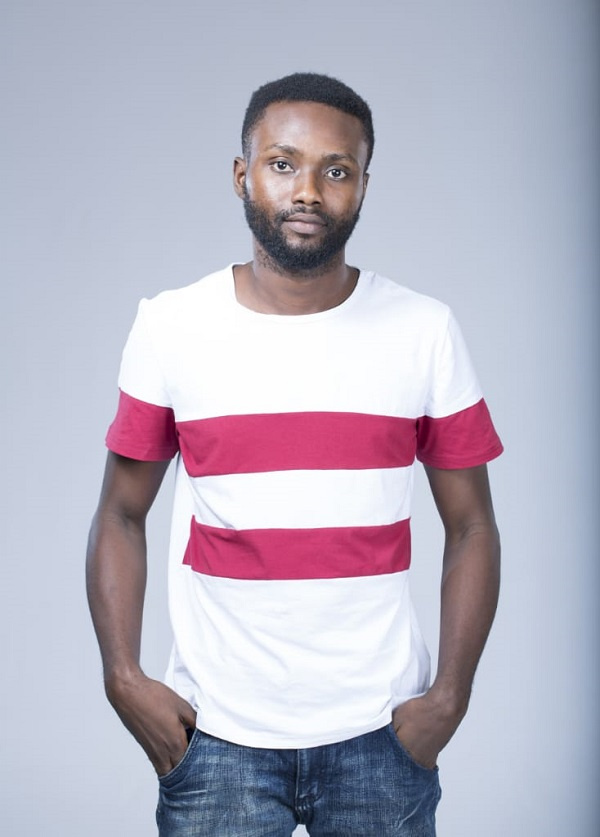 Ghanaian music producer, Daniel Oti Sarpong, popularly known as OTI has advised all upcoming musicians to prepare fully before going to the studio to record their songs.

He said because they don’t pay well, the complain of delay in the release of their songs and blame the sound engineers and producers.

He urged all upcoming musicians to pay fully in terms of finance and there wouldn’t be any delay in releasing their songs. He added that it’s some musicians have families and need to cater for them and it’s that same money they use in paying them.

“Pay well and you’ll receive the best” he advised .