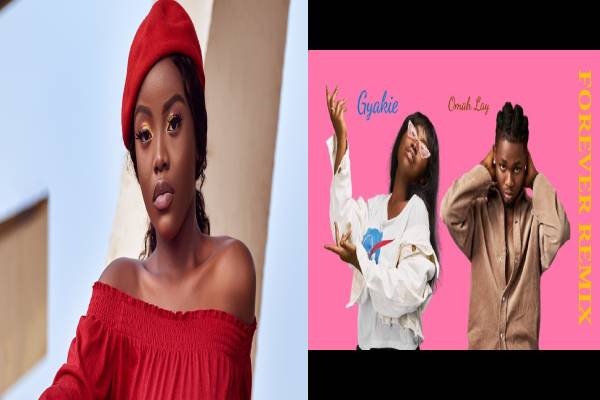 Gyakie whose real name is Jacqueline Acheampong in her short music life has made significant gains.

Jackie has made it into one of the American Magazine Billboard’s Charts and that has got a lot of people talking.

The young musician is also the daughter of Highlife legend Nana Acheampong.

Gyakie’s Billboard Appearance was after a remix of her forever song with Nigerian star Omay Lay and placed third after Cardi B’s Up and Kamillions Twerk4me.

In an interview monitored by newstodaygh.com, Jackqueline Acheampong said she droped forever in August 2020 and people might feel she won’t be able to drop any new song again but she has in store more hit songs to be dropped soon.

She Add “Right now I have been in the studio and I have recorded a lot of good songs but the time to release the songs is what we’re working towards it so my fans should wait for it.

“It’s like people feel that after forever I’m actually not going to drop any song because it’s been long since I dropped forever in August 2020,” she disclosed on Kastle FM in Cape Coast.