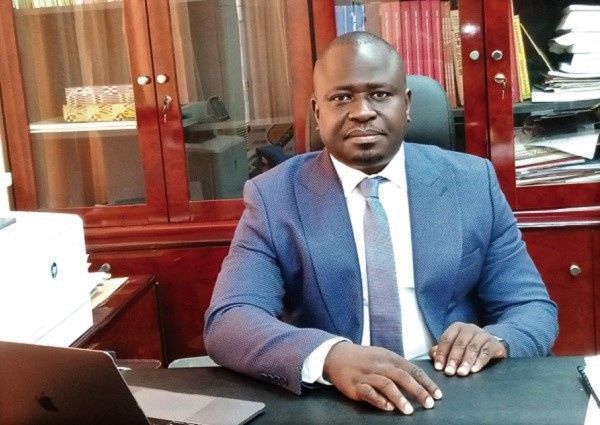 Population Census: The Regional Breakdown Of The Entire Country’s Population

The Population and Housing Census recently conducted by the GSS has many significant uses.

It presents government the total number of persons and housing types and their characteristics in every Ghanaian town or village or a given small area.

This information therefore helps the Central and Local Governments in planning various educational, health, housing, and other social services for the betterment of the populace.

Since the last census in 2010, many changes have occurred within the period in the structure of the population.

In this regard, there was a need for another census to be conducted to update the socio-demographic and economic data in the country and ascertain changes that have occurred in the population structure since 2010.

From the above information, the Greater Accra Region has topped the list as the most populated region in Ghana, followed by the Ashanti Region, which used to be the region with the highest population as at the last Population Census.

The Ahafo and Savannah Regions ended up as the regions with the least population. 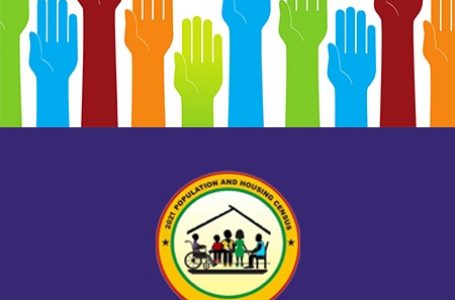