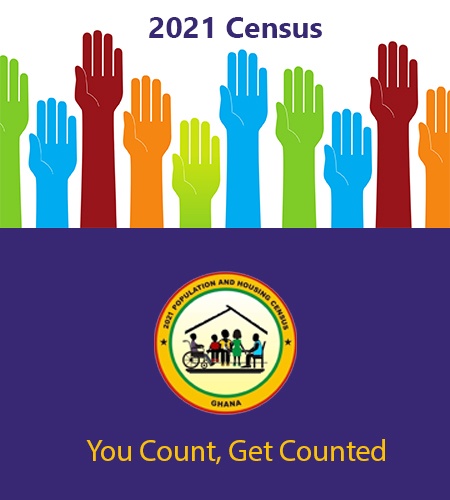 The Ghana Statistical Service has finally released the results of the National Housing and Population Census.

Ghana conducts a population census every 10 years just like every other country to determine the state of affairs concerning the number of people living in the country within that given period for decision making.

But due to Covid-19 pandemic, the 2020 census could not be held, so it was pushed forward from last year to this year.

The cost for the exercise also shot up due to the Covid-19 emergencies and related budgetary issues.

This time around, the GSS went high-tech and deployed some 75,000 Samsung branded tablets to capture the census data to facilitate the project.

The Ghana Statistical Service released the provisional results collected from data derived from the census which was successfully undertaken in June-July 2021 today at the Teachers Hall.

The release of the preliminary census results marks the final completion of the exercise which has taken some 44 days.

It will be recalled that some time ago in July 2021, the head of the Ghana Statistical Service (GSS), Professor Samuel Kobina Annim suffered a complication which many assumed was a mild stroke on live TV while he was addressing the public on the ongoing Population and Housing Census exercise which commenced on 13th June, 2021.

He was Hospitalised briefly and he recovered well enough to resume work on time to complete the job.

In concluding his report, the GSS boss took the opportunity to thank the good people of Ghana for taking part in the exercise to make it a success.

The last time a Population Census was held in Ghana was in the year 2010. Ghana by then had a total population of about 24.78 million people.

1. The report concluded that over 10.6 million structures were identified in the entire census data capture exercise. Out of this number, only 9.8 million were taken into consideration in the counting. When broken down, the total number of households came to a total of 8.3 million.

3. The report further revealed that 26% of structures which people live in Ghana are made up of either containers, wooden structures or kiosks.

4. From the preliminary report released, the Ahafo Region is said to have the least number of people, with about 600,000. Greater Accra and Ashanti Regions both have 5.4 million people. After the full presentation of the data, it will be determined which region in Ghana has the largest population.

5. The report stated that Fertility, Mortality and Migration are some of the causes for the population changes.

6. The report revealed that in gender variations females constituted 50.7%, while males are 49.3% with the Volta Region having the highest number of females in the country.

7. Finally, the report concluded that Ghana now has a total number 30.8 million people, up from 24.7 million at the last Population Census conducted in 2010.

Significance of a census

The Population and Housing Census recently conducted by the GSS has many significant uses.

It presents government the total number of persons and housing types and their characteristics in every Ghanaian town or village or a given small area.

This information therefore helps the Central and Local Governments in planning various educational, health, housing, and other social services for the betterment of the populace.

Since the last census in 2010, many changes have occurred within the period in the structure of the population.

In this regard, there was a need for another census to be conducted to update the socio-demographic and economic data in the country and ascertain changes that have occurred in the population structure since 2010. 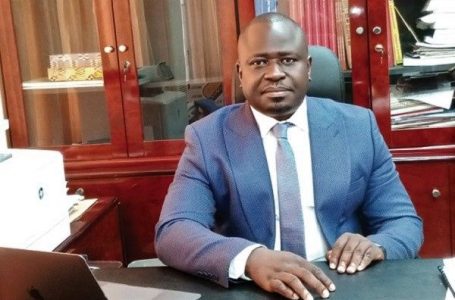 Population Census: The Regional Breakdown Of The...