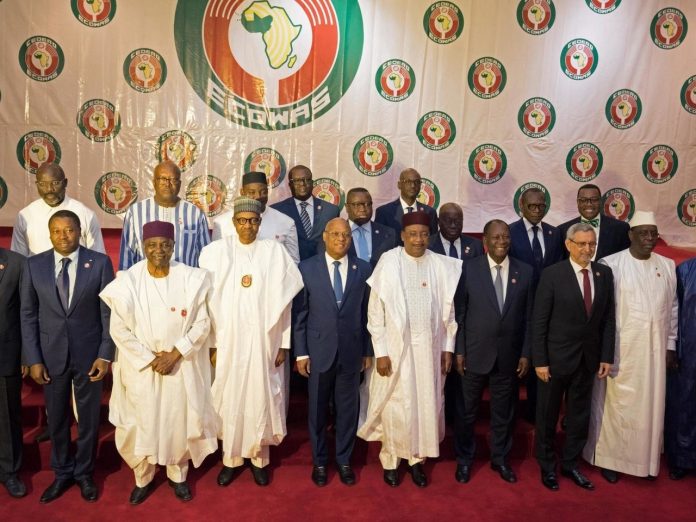 Ten Heads of State from the Economic Community of West African States (ECOWAS) sub-region will be in Accra today, Sunday, May 30, 2021 for an extraordinary summit to brainstorm on the political crises in Mali.

There has been political chaos in Mali nine months after a military coup overthrew its previous leader.

Soldiers in the country detained President Bah Ndaw and Prime Minister Moctar Ouane on Monday hours after a government reshuffle left out two soldiers who led the coup in August last year and raised fears of a second military takeover.

The meeting which is being held at the behest of President Akufo-Addo who is the chair of ECOWAS will compel the military to return the country to democratic rule.

The Minister for Foreign Affairs and Regional Integration, Shirley Ayorkor Botchwey made this known when she briefed the media on the summit on Saturday, May 29, 2021, in Accra. 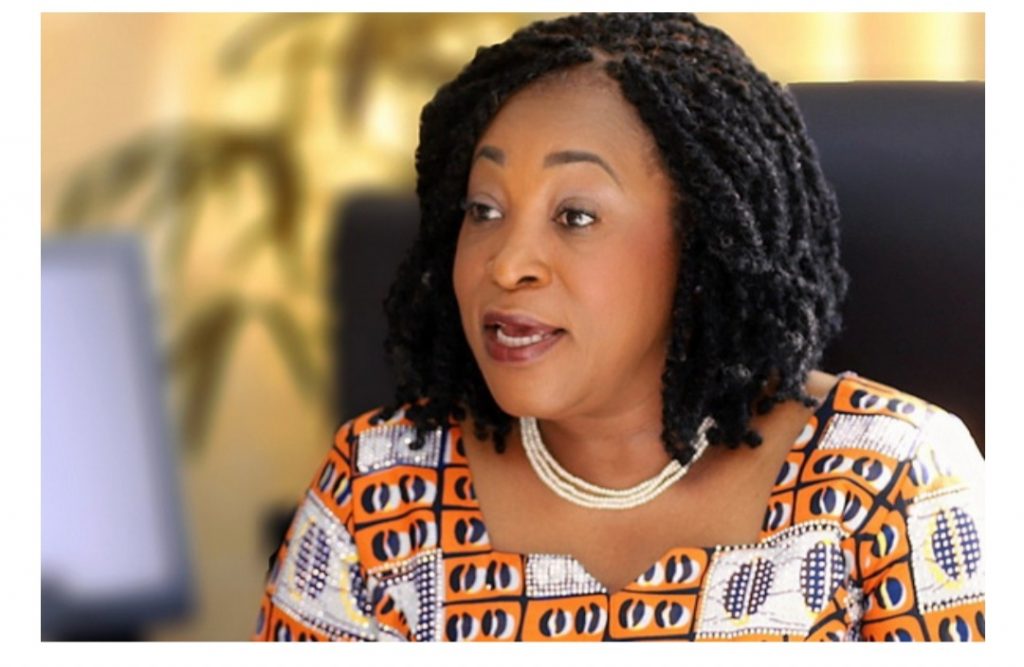 She said Senegal will be represented by its Foreign Minister, adding that Benin has confirmed participation but it’s yet to indicate the level of representation.

She named Guinea and Cape Verde as countries yet to confirm participation.

She explained that “In line with the ECOWAS Protocol on Democracy and Good Governance, the President of the Republic, H.E. Nana Addo Dankwa Akufo-Addo, in his capacity as Chair of the ECOWAS Authority of Heads of State and Government, following due consultations with his peers decided to convene this Extraordinary Summit”.

“The purpose of the Summit is to enable the Authority deliberate and take consequential decisions on the evolving political and security situation in the Republic of Mali”, she stated.

“As you are all aware, the past few days have witnessed some worrying developments in Mali. The arrest and detention of the President and Prime Minister of the Transition Government by the military have necessitated a re-evaluation of the strategies adopted by ECOWAS to bring normalcy to the country”.

“It is hoped that all the political actors in Mali will support the outcome of the Extraordinary Summit to be held tomorrow in order to restore constitutional order in our sister country as soon as practicable”.

“The outcome of the Summit will be critical to sustaining the momentum for the return of democracy and stability in Mali” she added.