Prince Harry and Prince William have been feuding for 18 months, a friend of theirs who is an ITV journalist has said.

Read More: Harry And Merkle Called Out For Photo Of Archie

Recall that Tom Bradby is the host of an ITV documentary filmed in South Africa in 2019 who asked Meghan Markle if she was OK and she responded: “Not many people have asked if I’m okay.” 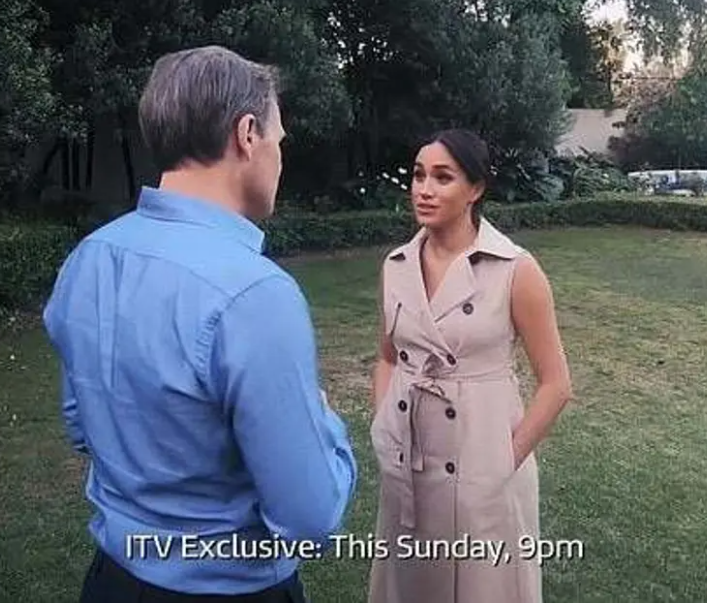 Royal sources claim the host of ITV News at 10 sided with the Sussexes in the increasingly bitter “war of the Windsors” and Prince William now feels like he can no longer trust him.

It’s believed the royals have increasing anger towards Bradby and ITV for their support of the Duke and Duchess of Sussex. 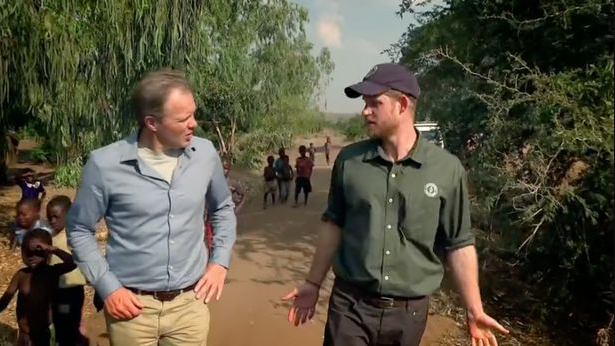 However, Bradby defended his actions, claiming that it was through his own experiences with mental health issues that he knew the couple were struggling.

He said that he could not do his job without “a reasonable degree of empathy” and in the case of Meghan “I felt like there was an untold story there,” the Sun reports.

Read More: Why Twitter Is Furious With Prince Harry

Royal aides were also reportedly not happy with Bradby and ITV News’ reporting on Harry and Meghan’s split from the royal family last year.

“It used to be quite a straightforward thing, right, because they weren’t arguing and life was simple,” he said.

“And then it just slowly descended into something that was difficult – personally and publicly – really over the past year and a half.”