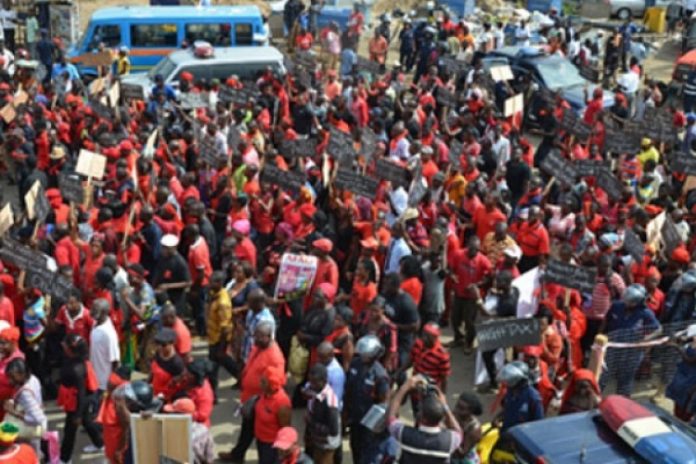 Members of the National Democratic Congress (NDC) in the Upper East Regional Capital, Bolgatanga, have marched on the streets to protest against the Electoral Commission (EC) for declaring Nana Akufo-Addo as President-elect in the 2020 election.

The aggressive march began in the early hours of Wednesday morning.

The demonstrators burnt lorry tyres, hinded the major highways in Bolgatanga township to show disaggrement of the results announced.

NewsTodayGh.com reports that, some of the demonstrators had approached a young man they accused of being a spy and beat him up.

He was eventually rescued by police and carried away.

VIDEO: Man Pops Up To Claim Fatherhood Of Kuami Eugene

Lifestyle Yaw Nyalemegbe - January 21, 2021 0
Domestic violence, according to the United Nations is a pattern of behaviour in any relationship that is used to gain or maintain power and...