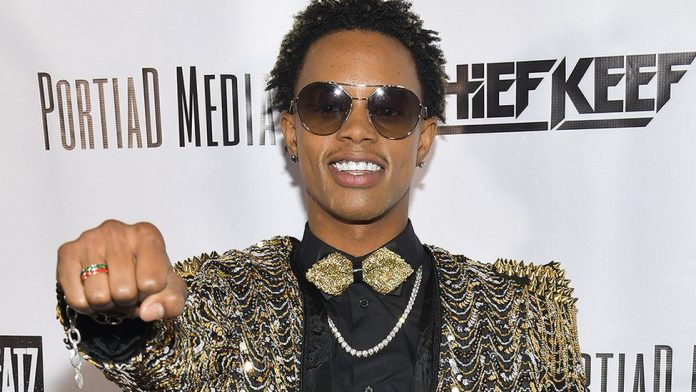 Rapper Ricky Hawk, popularly known as Silento has been charged for murdering his cousin.

The DeKalb County Police Department confirmed that Silento, was arrested on 1 February after his cousin, Frederick Rooks, was found dead after being shot on 21 January.

According to XXL magazine, the 34-year-old victim was found bleeding heavily after suffering gunshot wounds to his face and leg in a suburb of Georgia, US.

Parliamentarians are being charged to declare their assets

The one-hit-wonder shot to fame with Watch Me in 2015, but it was his only hit single.

He’s been releasing music ever since and his most recent release “Swish” was released on 28 January 2021.