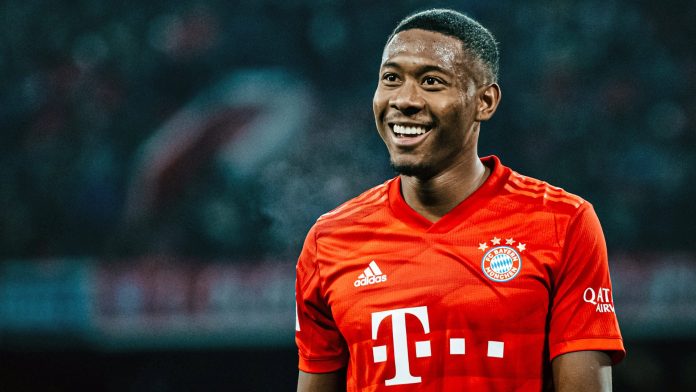 Austria and Bayern Munich player, David Alaba is a versatile player who can play in various positions such as central midfield, right-wing and a left-wing bit he primarily plays as centre back or left-back. He is aged 28 years. 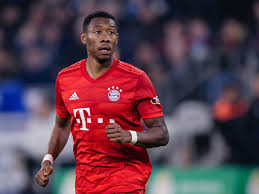 Spanish giant and the world’s most attractive club who holds the most trophy as a club, real Madrid have shown interest in getting him to join the club.

Madrid of late have had a series of problems and the major problem is to have a versatile player like David Alaba. David Alaba could have been a great player at real Madrid but his major hindrance to the deal is the presence of Sergio Ramos at the heart of defence at the Santiago Bernabeu stadium.

Sergio Ramos is one of the greatest defenders of the club and has been with the club for 13 seasons. He is expected to extend his stay with the club but he has not done that yet.

Despite Madrid being interested in Alaba, the contract has been delayed because of the presence of Ramos. 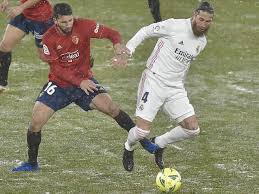 Should Ramos not renew his contract, the deal will be forced through.