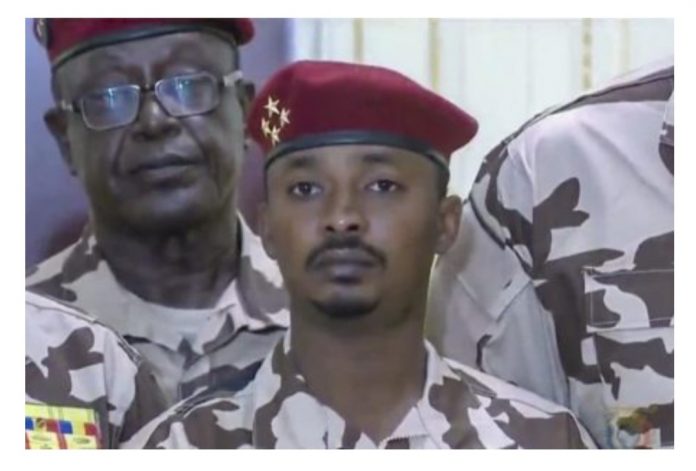 A rebel group in Chad known as the ‘Front for Change and Concord’ reportedly said it was “heading toward N’Djamena at this very moment” to oust the son of late President Idriss Deby, General Mahamat who has been named President of the Transitional Military Council.

“Chad is not a monarchy…There can be no dynastic devolution of power in our country,” the group said in a statement as quoted by the

Associated Press.
Following Tuesday’s killing of Deby , the army had dissolved Chad’s constitutional government while assuring that it would hand over to a democratically elected government within 18 months.

It said it was taking immediate steps to ensure that the country was not overrun by terrorist groups.

“Our commitment to the fight against terrorism for which the Marshal of Chad sacrificed himself will not weaken. We will be present and active, as usual, alongside friendly countries, to fight relentlessly the terrorist hydra and obscurantism,” the council said on Wednesday.

Nigeria, which is a neighboring country to Chad, had expressed concerns over the development.

“An early return to democratic governance in Chad should be the ultimate goal but the immediate objective is the stabilisation of Chad as well as the regions of ECCAS, ECOWAS and the Sahel,” he said.