There has been a lot of discussion around Manchester United’s attack down the right flank but manager Ole Gunnar Solskjaer believes the solution can come from Aaron Wan-Bissaka and Mason Greenwood.

The young Englishmen are still forging a relationship on the wing but the signs were extremely encouraging in the Premier League record-equalling 9-0 defeat of Southampton at Old Trafford.

While Wan-Bissaka is clearly improving his attacking work, Greenwood told us recently how he is developing a defensive responsibility that will aid the full-back at the other end of the pitch.

Wan Bissaka claimed his second senior goal to open the scoring against the Saints, arriving in the box to fire Luke Shaw’s cross in off the far post. He continued to drive forward to good effect and clearly deserves more assists to his name this term – for instance, it was his cross that was narrowly volleyed wide by Edinson Cavani in the draw at Arsenal only last weekend.

As for Mason, he impressed his manager, even though he did not get on the scoresheet. The teenager’s intelligent cross set up Marcus Rashford’s goal and it was his saved shot that came in the build-up to Scott McTominay’s low drive for number six. 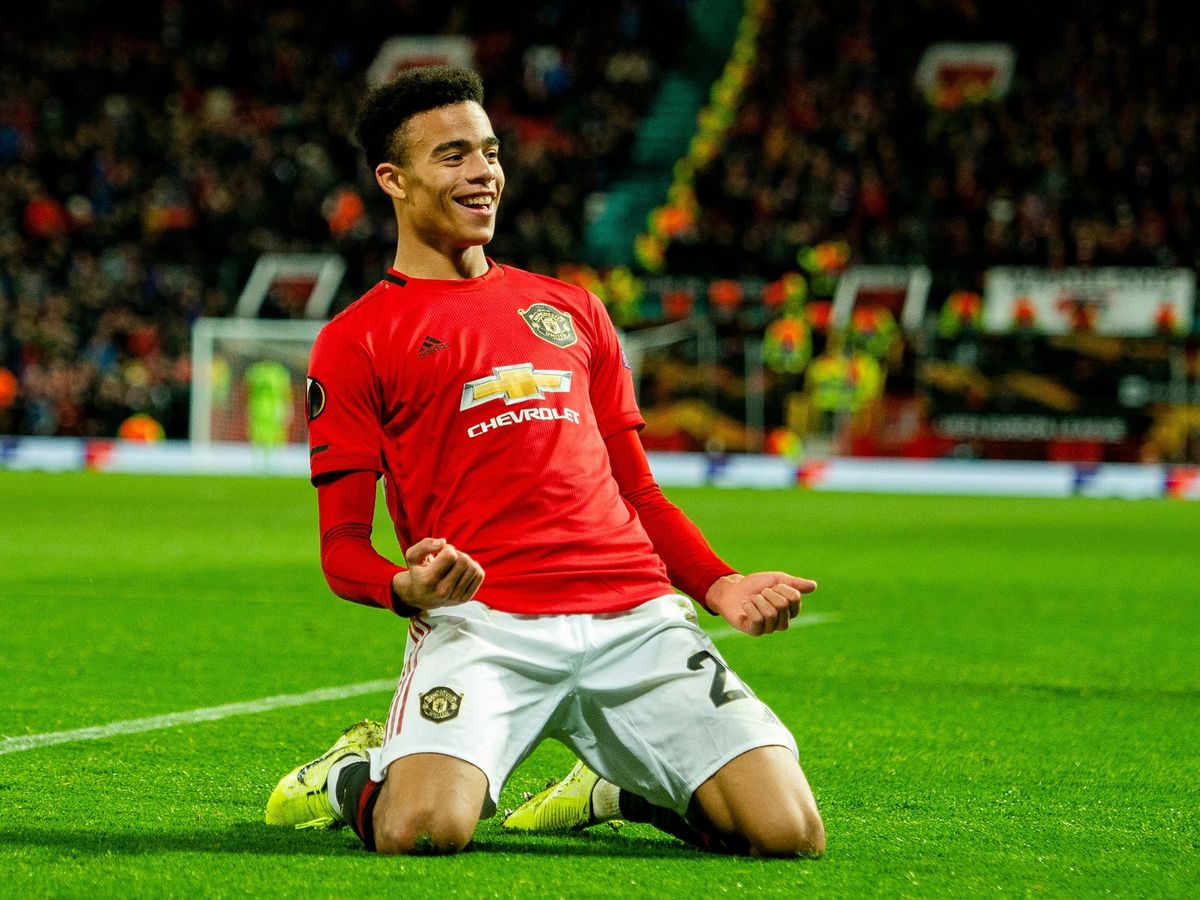 “The right side has traditionally, over the years, been a bit of a challenge for us going forward,” Ole explained after the emphatic success on Tuesday night. “We haven’t found like a right-winger, right-back to fill the void when Antonio [Valencia] left but Aaron is getting better.

“I thought Mason’s performance was excellent, even though he didn’t score. So the two of them can form a very good right side

Mason Mounts ability and passion has been seen: Tuchel

The opposite wing has featured barnstorming runs by Shaw, who is in peak form, and clever link-up with Rashford for some time. It remains a potent outlet for the Reds, with Shaw getting two assists on the night even though he was rested at half-time.

“Luke has played really well,” added Ole. “Of course, we have Alex Telles, who can cover for him and also play well, but Luke [is impressing] with the way he plays at the moment, with the intensity, sprinting and high-speed running.

“With the spaces that appeared for him, we felt the way he played in the first half, if he played the same way in the second half, you are always running the risk [of an injury]. There were a few players we wanted to get on.”