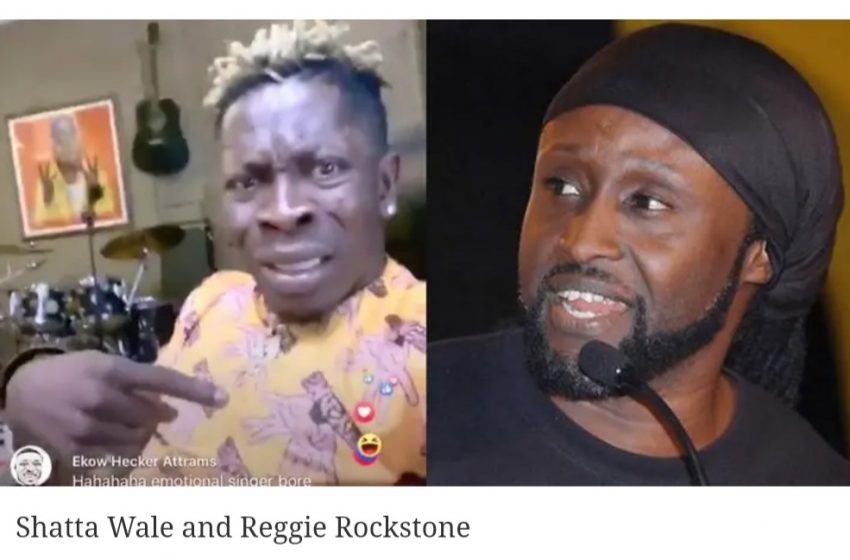 Hip-Life grand papa, Reggie Rockstone has waded into the fray and expressed his disappointment over Shatta Wale’s alleged shooting which has turned out to be a publicity stunt.

He said “first of all without disrespect, I will write this off because I am an elder. You don’t joke with death, you don’t speak about death like that because the bible itself speaks against the power of our tongue. You also gave to know that people love you”.

The Hip-Life founder has disclosed that he just patched up with Shatta Wale recently.

“Myself and Shatta had our back and forth and ironically Shatta has called 2 weeks ago during my Mufasa song project and since then we haven’t spoken. But we have patched up at some level so we are cool” he said.

Taking about how the news about how Shatta Wale’s shooting came to him, he recounted.

“I started getting calls from the states and questions about my son Shatta. I started calling everyone. I called Bulldog, he didn’t answer and I became more worried”.

Reggie said that he later saw the information on Twitter from some of his close counterparts and so “I brace myself, prayed and fell asleep” he continued. 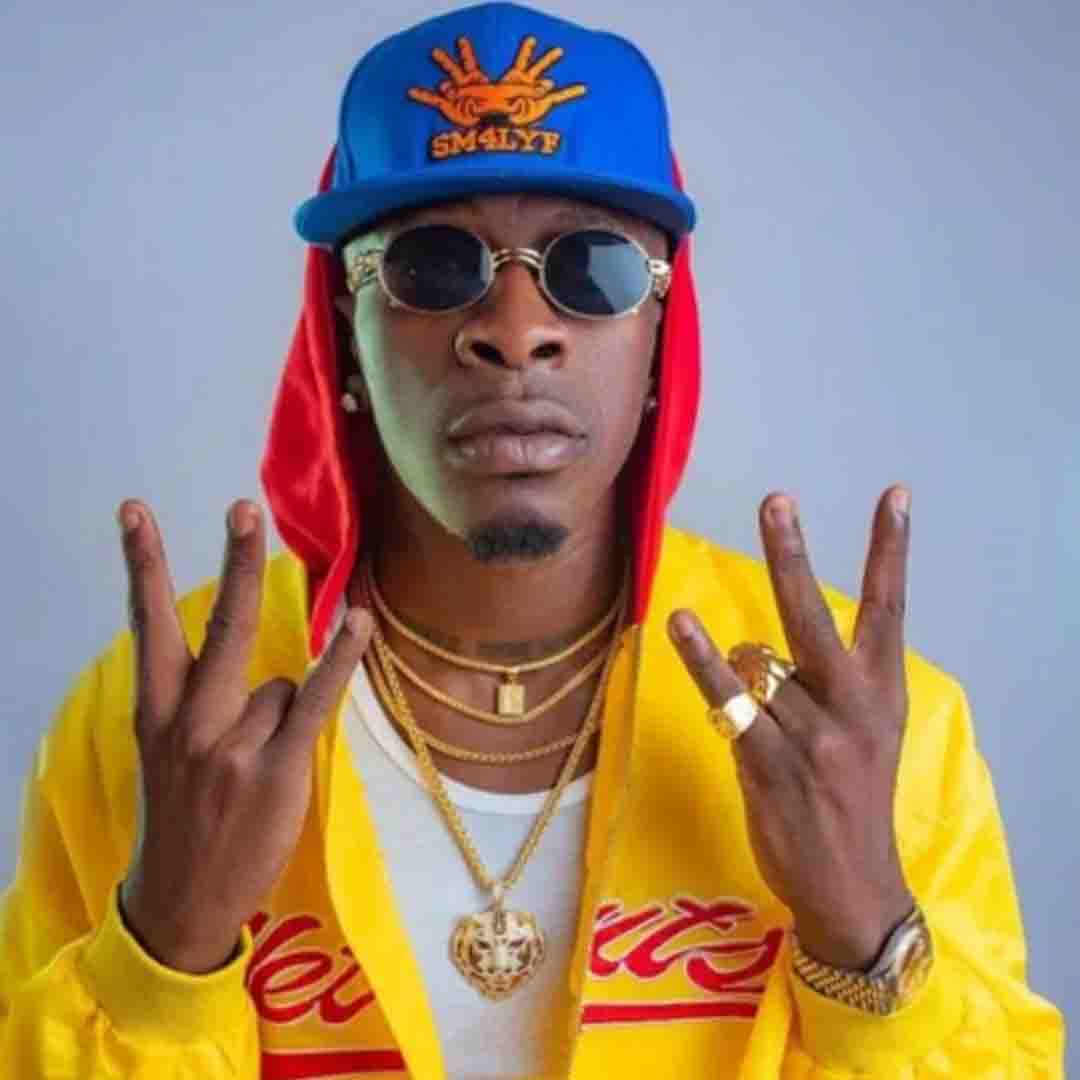 “I woke up this morning and had to tell my son Ricky to check for me and he told me that Daddy is a hoax.

“I’m going to find him and talk to him but whoever is behind it, the friends who think is a joke then is not funny at all,” he fumed.

According to Reggie Rockstone, he will personally reach out to Shatta Wale so he will not say much.

“I don’t know and I’m yet to hear from his response. I won’t speak a lot on TV but I will call him myself,” he said. 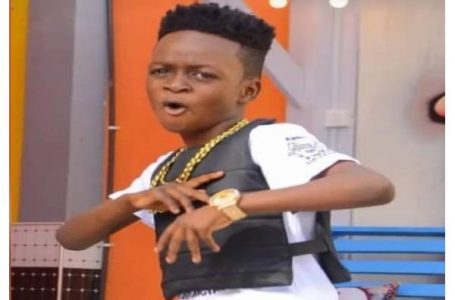 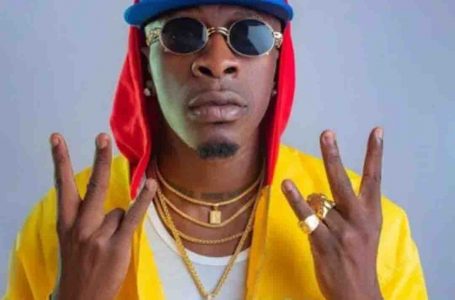 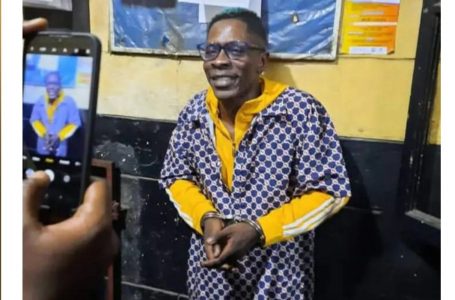 SHATTA WALE AND THREE OTHERS REMANDED FOR...