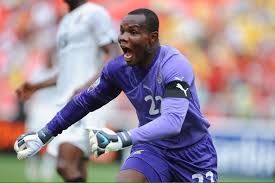 Former great olympics and Ghana international, Richard Olele Kingston has returned to the club as the goalkeepers trainer.

Too Much Demands Prevented The Signing Of Anim Cudjoe-Kotoko CEO 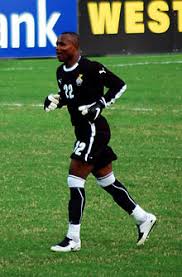 He has been appointed as part of the back room staff of Yaw Preko who was recently appointed as the interim coach of the side due to the illness of their substantive coach, Annor Walker.

Kingston was at the training grounds on Wednesday for his first session and took the goalkeepers through a series of training.

He has a task of improving the goalkeeping department of the Oly Dade boys.

Head coach Annor Walker is believed to be having a sick leave but information indicates that he may not return again as the head coach of the club. 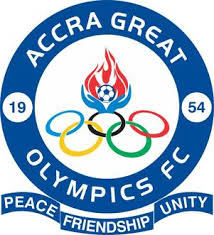 Interim coach, Yaw Preko will be assisted by a former player of the club, Godwin Attram.

Kingston serves as the Goalkeepers Trainer of the black stars during the 2017 AFCON.