Rumors have long been swirling that former British Army Major James Hewitt is the biological father of Princess Diana’s youngest son, Prince Harry, and the theories are picking up traction yet again amid news of Queen Elizabeth’s death.

As the country mourns the passing of the longest-reigning U.K. ruler, Prince Charles has been given the new title of King Charles III, putting the spotlight on his relationships and family life.

“As Harry was growing up, his likeness to Hewitt became more and more apparent,” a source told RadarOnline.com.

“From the reddish-brown hair, to the blue eyes, body language and similarities in build are uncanny.”

Prince Harry, also known as Henry Charles Albert David, is the fifth in line to the British royal throne, and the youngest son of Prince Charles and Princess Diana. 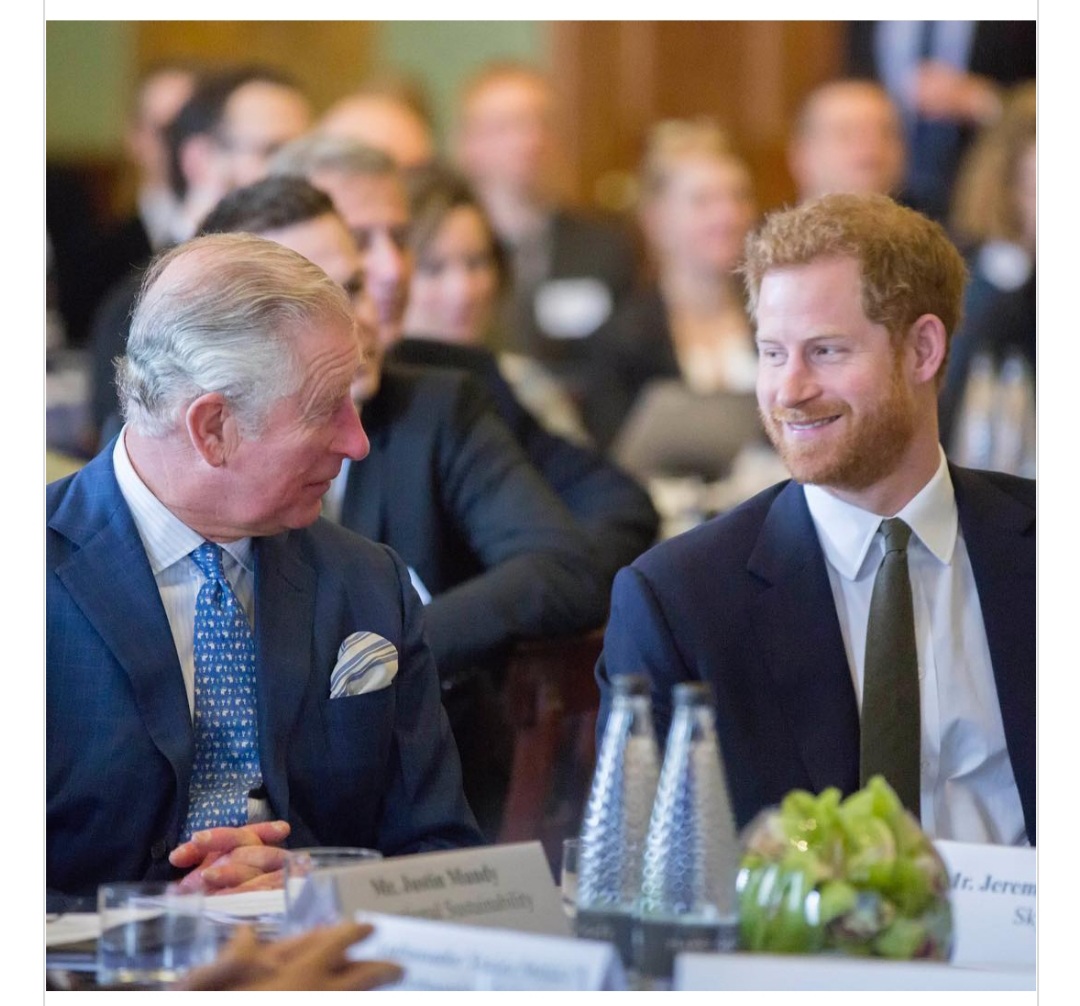 However, due to the fact that people enjoy a good conspiracy theory, some have questioned Harry’s paternity over the years, claiming that his real father is James Hewitt, Princess Diana’s horse riding instructor.

Although Prince Harry and his wife have already cut ties with the royal family to protect their privacy, the couple has remained at the center of several headlines.

Ever since the affair of Princess Diana and James Hewitt was made public, people have suggested that Hewitt could be the biological father of Prince Harry.

Conspiracy theorists often point out that both Harry and Hewitt have red hair, and also that they look basically the same.

But the rumours have been debunked by Hewitt himself.

In the past, Hewitt had claimed he met the Princess at a dinner party in 1985 — a year after Harry was born.

However, there are reports that he and Diana met years before when he played polo with Charles.

“Hewitt was seen inside Charles and Diana’s Kensington Palace home on several occasions in 1983 — 12 months before Harry was born,” said author Nicholas Davies, who has written numerous books on the royals.

When the duo first grew close, he was a staff captain in the Life Guards and agreed to give her riding lessons.

“Only one thing went wrong. We fell in love,” Hewitt later wrote.

In a 1989 letter that she penned, Diana also gushed over the connection they felt.

“I have lain awake at night loving you desperately and thanking god for bringing you into my life… I just long for the days when we finally will be together for always, as that is how it should be,” she wrote.

Hewitt was soon after dubbed a “love rat” for dishing about his five-year affair with Diana amid news he planned to sell her love letters before ultimately having a change of heart.

By 1995, Diana opened up about their romance during an interview, confessing to being unfaithful as her own marriage crumbled.

She didn’t broach the subject of Harry’s paternity, however.

“Only Charles, a few close friends and the Royal protection police were aware that Diana was Hewitt’s lover before Harry’s birth,” said Davies.

“And the reality is, she wasn’t sure who was Harry’s father,” added the author.

“In her heart, she wanted it to be Hewitt, and she suspected that it was more likely to be him than her husband.” the author claimed.

Previous articleHarry “ordered” by King Charles III not to bring Meghan along to see the dying Queen Elizabeth II at Balmoral
Next articleBuckingham Palace break-in: Man who broke into Queen’s bedroom while she slept reacts to her death