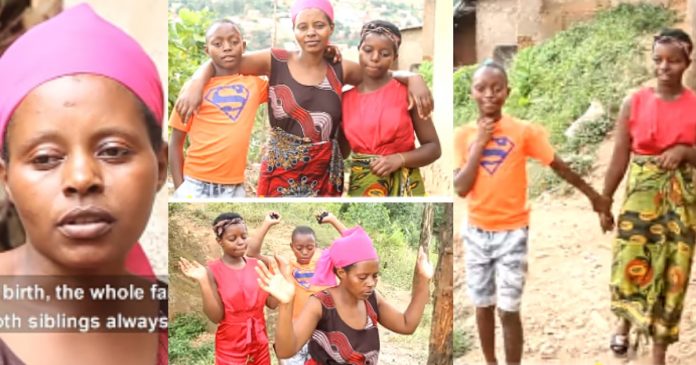 The sad story of this woman who mothered two children with her brother gets people talking.

The woman in an interview with Afrimax explained how it all happened.

The sad woman said she did not love or plan with her brother to have sex.

He forced himself on her and f**cked her the first time that resulted in the first pregnancy.

The pregnancy led to ridicule and hatrerd from her family members and she had to move to join her brother who was also married.

Her brother got his way to her again the second time when his wife travelled to the village.

This led to the another pregnancy and when his wife found out, took the husband to the local authorities.

Her brother denied the pregnancy.

Lagos: Man Fingures A 5-Year Old Girl, Neighbors Grabb And Beat Him Up