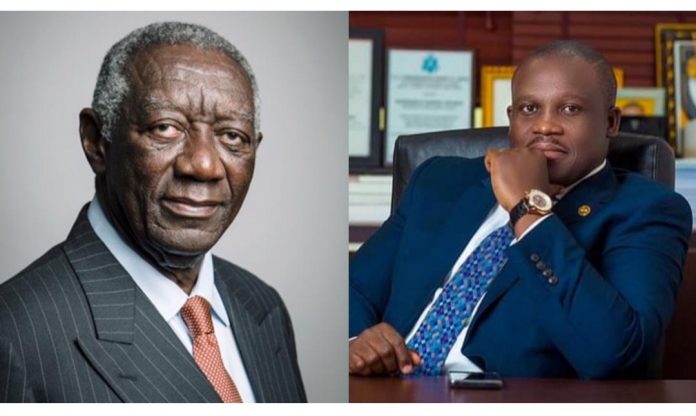 Sam George: I had wanted to enter the Army to stage a coup against Kufuor and his government – Sam George recounts his ‘Hatred’ for Kufuor.

Member of Parliament for Ningo Prampram, Mr Samuel Nartey George has revealed that he wanted to enter the Army after leaving the Kwame University of Science and Technology (KNUST) in 2005 to topple the then Kufuor administration.

He told Giovanni Caleb on the 3FM Drive on Wednesday, May 26 that he felt Mr Kuffuor was maltreating former President Jerry John Rawlings at the time hence, wanted to overthrow the administration.

Sharing his life story on the show he said, among other things, that “While in KNUST, I joined the university cadet and I became the master for the cadet.

Former President, John Agyekum Kufuor
“My plan was to go into the Army. There were four of us who bought our forms together, the other three are all senior Majors now, one or two of them should become Lieutenant Colonel by the end of this year if everything goes right.

“You may have been calling me Major Sam and not Honourable Sam.”
He added “My mother cried and said no, I won’t go into the military because at that time I was quite young.

When I was leaving the university I was  20 years old and my dream was to go into the Army and stage a coup because I didn’t like President Kufuor that much at the time. “I thought he was maltreating Rawlings.”

Also read: COVID-19: Sam George opts to keep his children out from school.

Asked whether that desire to topple a government has changed, he answered, “The other day I said this to President Kufuor about two years ago when I met with him”.

“I said to him, Dad, look at me and you sitting in your house and coming to you for advice. President Kufuor has been a very good person to me”. 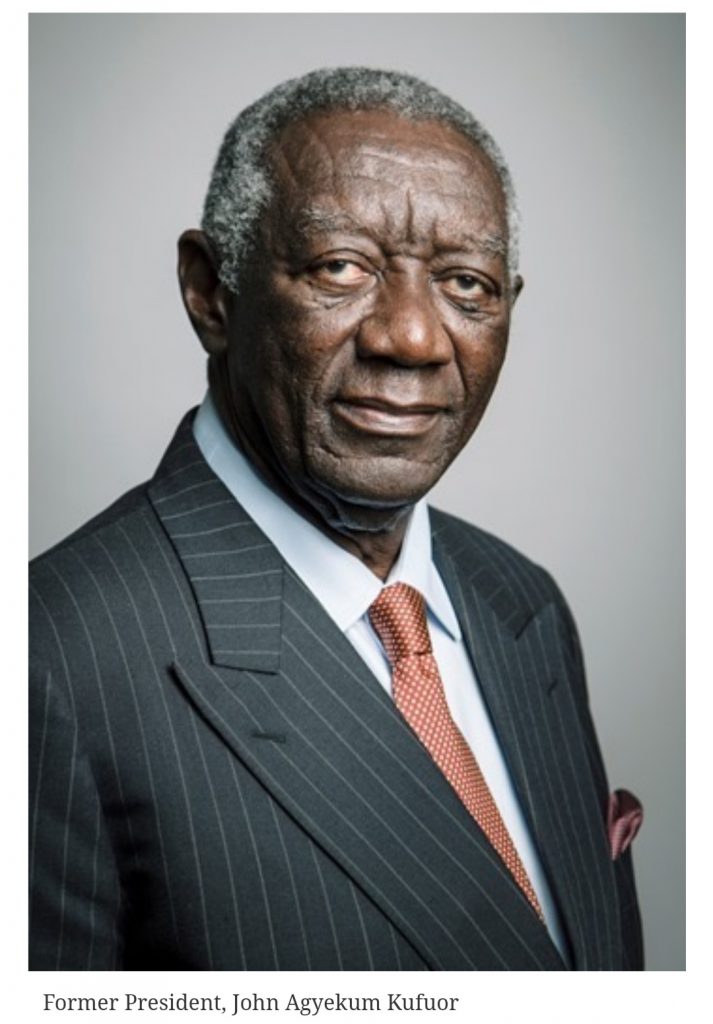 “He asked why? And I said when I was leaving the university in 2005, I wanted to enter the army and stage a coup  and take you out because of the way you were treating Rawlings. That was when he had withdrawn Rawlings’ privileges” he added.

“He drew me closer to him and gave me a knock.”