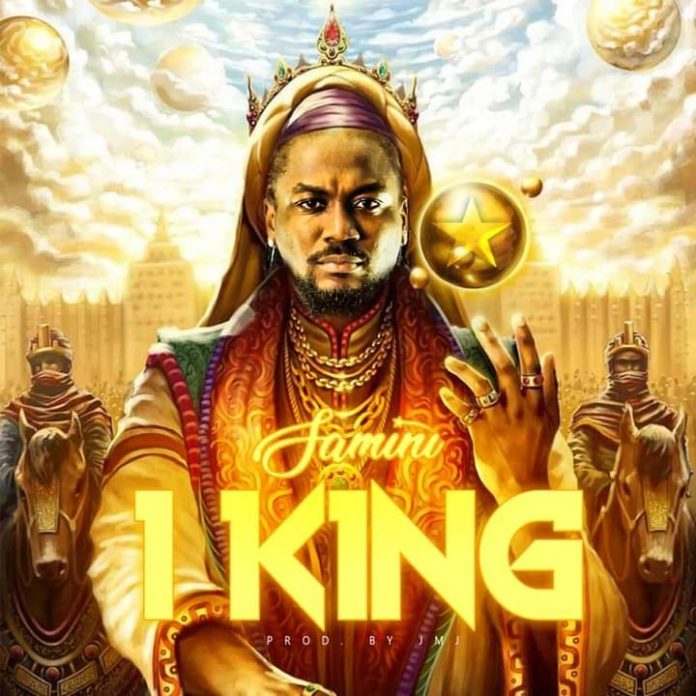 Most music lovers believe the true father  of Dance Hall (birth 1Gad and K. Kinaata) music in Ghana is trying to tap into the battle of “the name” to remain relevant.

They believe his involvement in the just ended 2020 election by singing and campaigning for the New Patriotic Party has had an effect on him as an artist.

And now the party is in court and nobody is even remembering his efforts to their win of the election.

Again, they believe he has been untrustworthy person by going against a promise he made for not ever going to do politics or join a political party.

Thou some of his fans who are voters of the NPP believe the otherwise while the NDC folks believe he is a joke and an irrelevant artist now.