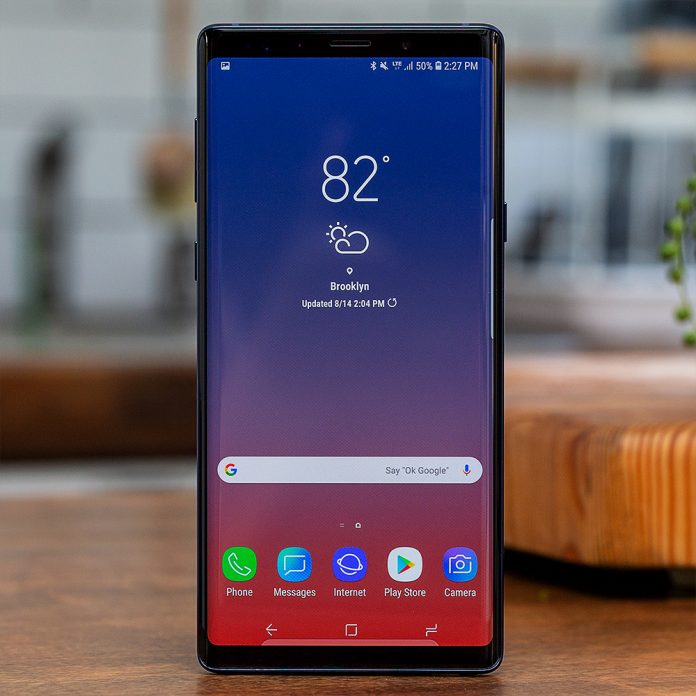 The Galaxy Note 9 has become the twelfth smartphone from Samsung to get the latest security patch.

Now, the Galaxy Note 9 has started getting the update.

Samsung has started rolling out a new software update to the Galaxy Note 9 in Germany.

The new software, which has firmware version N960FXXS8FUE5, includes the June 2021 security patch.

Samsung is yet to release proper documentation to show which security and privacy-related vulnerabilities it has fixed with the June 2021 patch.

The update might also bring other bug fixes and stability improvements to the Galaxy Note 9.

If you are a Galaxy Note 9 user in Germany, you can check for the OTA update by navigating to Settings » Software update and clicking on Download and install.

If you are an advanced user, you have the option of downloading the latest firmware file from our firmware database and flash it manually.

The smartphone consistently gets monthly security patches, but it might not get the Android 11 update.