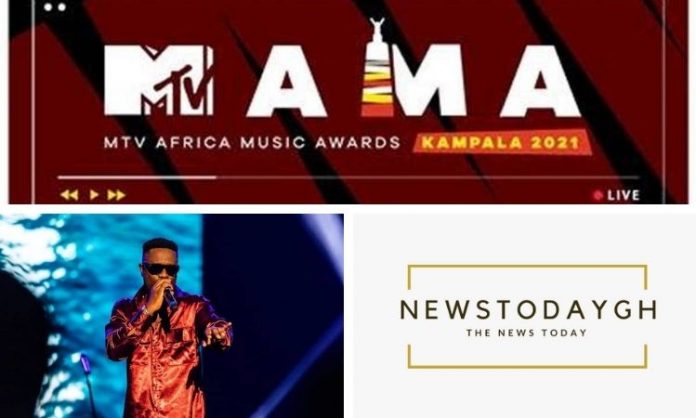 Born Michael Owusu Addo but known by many as Sarkodie, has been nominated by MTV for its 2021 edition of the MTV Africa Music Awards 2021.

The rapper, who is the most awarded rapper in Africa, was nominated alongside other top African heavyweights for the Listener’s Choice category and will be looking forward to winning it for the second time after winning it in 2014.

The nominations were based on votes from social media and selections made by local radio stations which has resulted in the musicians garnering the most votes making it onto the final list.

“The MAMA is all about bringing the music to the people, celebrating the best that Africa has to offer, and uniting us through African youth culture. The Listeners’ Choice Award embodies this philosophy, as it ensures that the voices of music lovers across the diverse countries on the continent are recognized.”

Voting closes on 31st January 2021 and fans of Sarkodie can log on to www.mtvmama.com to vote.