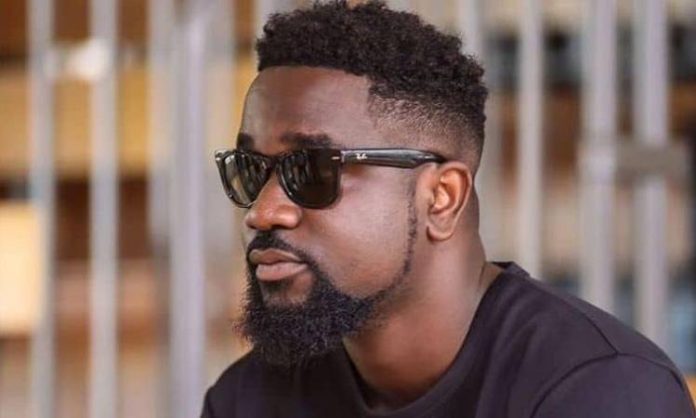 Numerous Award wining Ghanaian rap artist, Sarkodie, claims to be the first ever musician in the country to start a fanbase.

What Others Read On This Site:

In a recent chat with blogger Kobby Kyei, the sarkdie among his numerous achievements said that he was the first to build an engaging fanbase in the country.

Referred as Africa’s biggest rapper, King Sar stated that before his initiative artist were just producing music without any active fans.

What We Recommend You Read:

He credited Nigerian superstar, Wizkid, for giving him the idea to start a solid following that would increase both his popularity and marketing.

“We started the following but people don’t know that. The thing is sometimes we need to set the record straight. You go and see…If you are doing your checks, if you want to argue go to Twitter to check the date Team Sarkodie was created”, the rapper pressed on.

What To Check Out:

NDC Goes To Court On 30 December 2020 To Challenge Elections

Sarkodie in hitting the nail on the head asked doubters to go check on Twitter when ”Team Sarkodie” started.

Right Now, Sarkodie, Stonebwoy and Shatta Wale have some of the biggest followers in the country.