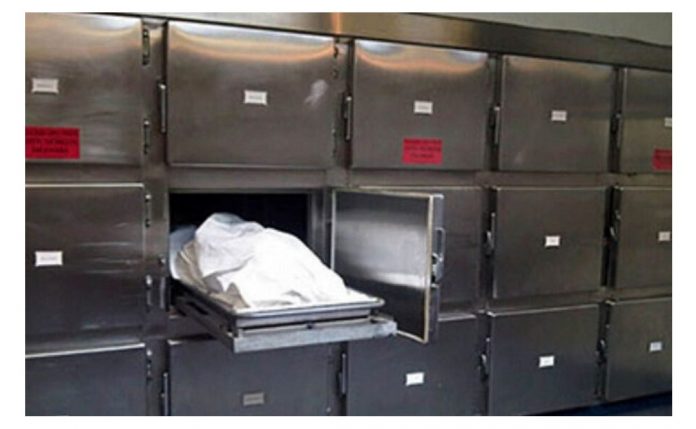 A Senior Mortuary Attendant at the Bolgatanga regional hospital, Alhassan Azaare Daniel has disclosed how he saved the life of a 9-year old boy who was declared dead and nearly deposited at the morgue.

Alhassan, as he is popularly known narrated the chilling story in an exclusive interview on Dreamz FM’s local language program dubbed ‘Buure Yela’ with Stanley Abopam.

While giving a detailed account of some of the bizarre and unforgettable experiences of working as a mortuary man for over 20 years, he mentioned that he was in his usual line of duty and got a call from nurses in the children’s ward to pick up the body of the 9-year-old.

Upon reaching the bed where the boy lay, he wrapped the little body and placed him on the mortuary trolley, and headed back to the mortuary.

According to Alhassan, while approaching the morgue, the little boy coughed and sneezed almost at the same time.

“When he sneezed and coughed, I immediately stopped and carried him gently onto my shoulder and took him back to the ward. The nurses started asking me why I was coming back in there with the body but I went straight to the bed and laid him there.

I told them the boy was not dead. They were surprised,” he said.

He further explained that the boy was immediately attended to and subsequently discharged after he fully recovered.