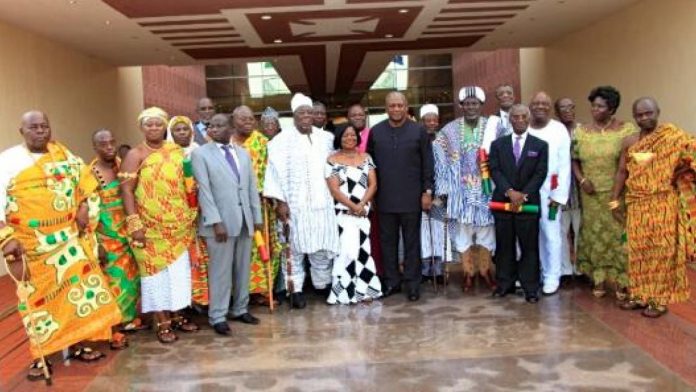 The six, have one female, Mrs. Eunice Jacqueline Buah, a 56-year-old businesswoman who represented the Region in the last Council.

Mrs. Angelina Tagoe, Western Regional Director of the Electoral Commission, told the Ghana News Agency that the election would be conducted at the conference room of the Regional Coordinating Council.

All candidates are expected to have two registered voters to propose and second with 20 supported voters.

The Council of State in Ghana is a body of prominent citizens, analogous to the Council of Elders in the traditional political system, which advises the President on national issues.

The Council of State was established by Articles 89 to 92 of the 1992 Constitution of Ghana.

It states, “There shall be a Council of State to counsel the President in the performance of his functions.”

The Council of State should include a former Chief Justice of Ghana, a former Chief of the Defence Staff and a former Inspector General of Police, and the President of the National House of Chiefs.

Each region of Ghana also has an elected representative.

The President has not consulted Parliament on Council of State appointees – Speaker.

The President also appoints eleven members. Members stay in office until the term of office of the president ends.

The Council is required to meet four times a year.

It can also meet if requested by the President, Parliament, or by at least five sitting members of the Council.

There should be more than half the members of the Council at a meeting to form a quorum.

Meanwhile, the decisions of the Council are valid if voted for by the majority of members present at the meeting.

The Council regulates its procedures subject to provisions of Ghana’s constitution.