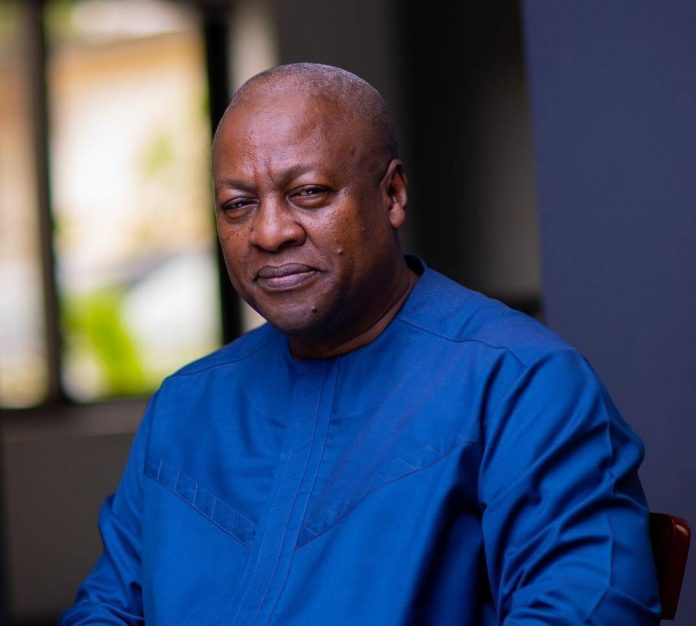 A few days ago, it was reported in the news that former President, John Dramani Mahama had been appointed as Special Envoy to Somalia by the African Union (AU) to help mediate the political impasse between them and Kenya.

However, Somalia has rejected John Mahama’s appointment as AU envoy, only a few hours after the appointment was announced by the AU.

Somalia’s main reason for the rejection is that they claim President John Mahama has close links and relationship with Kenya.

According to sources that was why they wrote a Letter to the AU Chairperson, Mr. Moussa Faki, categorically stating that they will not accept him (Mahama) as their special envoy.

This comes as a bit of bad news for the country as a whole for such a person of the caliber of former President Mahama, once Chairman of Economic Community of West African States (ECOWAS) among others to be rejected by the Somalians.

Sources close to newstodaygh.com can confirm that there is a lot of behind the scenes lobbying currently taking place to get Somalia back to the negotiation table to accept the appointee of the AU.