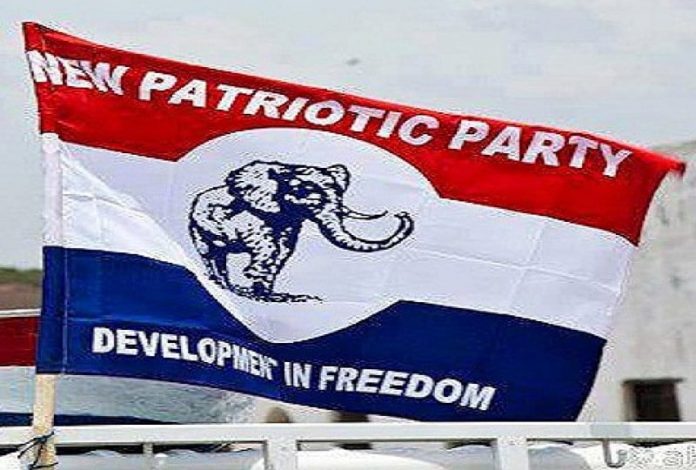 The Upper East Regional Secretariat of New Patriotic Party (NPP) has called on all its members to bring an end to the blame game following the poor showing of the party in the just-ended polls.

Wontumi Goes Beserk On Critics Calling For His Resignation

Some have since called on the Regional Chairman to resign from his position because as a leader, he failed to meet his target set for the election and also reduced the number of votes the party garnered in the election as compared to 2016.

But a statement from the Regional Secretariat of the party has called for a cease fire and has asked members of the party who have grievances should make it known to the fact finding committee set up to ascertain the cause of the poor showing in the 2020 in the 2020 election.

Below Is A Statement from the Party

The Regional Secretariat has noted with concern the frequent resort to the press and social media to cast blame on party officialdom on the party’s performance in the just-ended presidential and parliamentary elections in the region.

That we could have done better but for one reason or the other is a legitimate exercise in any democratic discourse. This explains why as a region a Committee has been put in place to look into our performance on December, 7th, 2020; which Committee has started work. The National Party has also formed a Committee in this respect as it always does after every election.

In the light of the foregoing, all party faithful, officialdom or not should make time to meet the Committee to err their grievances to help the party in moving forward. All party members who are desirous of putting across their grievances/concerns should contact the Regional Secretariat for appointments to appear before the Committee.

We will urge all party members to stop the blame game and recriminations at this moment when we should be bounding together for how far the good Lord has brought us. It is also opportune to at this stage wish all of us Merry Christmas and a prosperous new year in advance.