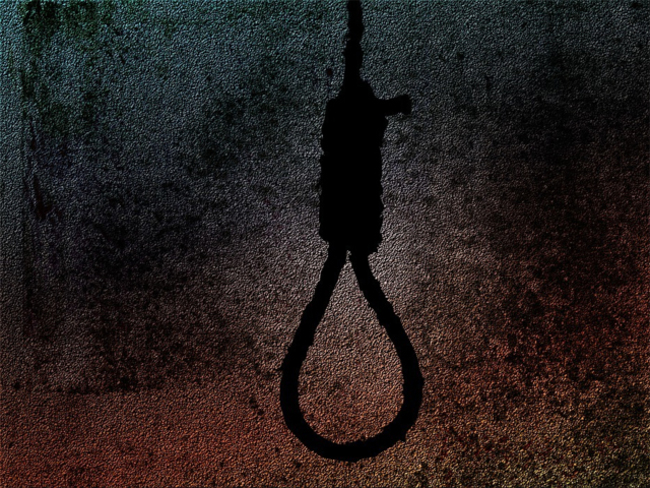 The School has been hit by a tragic incident caused by a student who committed suicide.

The 21-year-old male student Mohammed Kojo Musah, reportedly hanged himself to death in his room leaving a suicide note behind.

Information gathered from reliable sources by newstodaygh.com, can confirm that the incident happened on Tuesday, March 30, 2021, at the Abura Academy located in the Cape Coast North constituency of the Central Region.

According to family sources, the father of the deceased student explained that his late son Mohammed was a very active and lively person; therefore nothing indicated that he was in any kind of trouble to warrant him taking his own life by committing suicide through hanging.

Narrating the story, the family source said Mohammed was sent on an errand around 8pm to have a faulty TV repaired and also purchase ECG prepaid credit for the house.

He is said to have returned back home around 11pm and went straight to bed in his room without altering a word to anyone. By the following morning it was discovered that he had committed suicide by hanging himself.

“this morning I was outside when l heard my daughter, wife, and neighbors mourning, I rushed home and found out that, my beloved son Emmanuel Kojo Musah has hanged himself to death,” the source said.

Mr. Musah said the case has been reported t to the University of Cape Coast Police Command for further investigations.

The incident was reported to the UCC Police Command CID unit, who found a suicide note in the deceased room, but haven’t disclosed the content as yet due to ongoing investigations.

“we have faith in the police as they have already started investigations into the matter to get to know the actual cause of his death hidden in the letter.” the source added.

The body of the deceased student has been deposited at the Cape Coast Teaching Hospital morgue for autopsy.