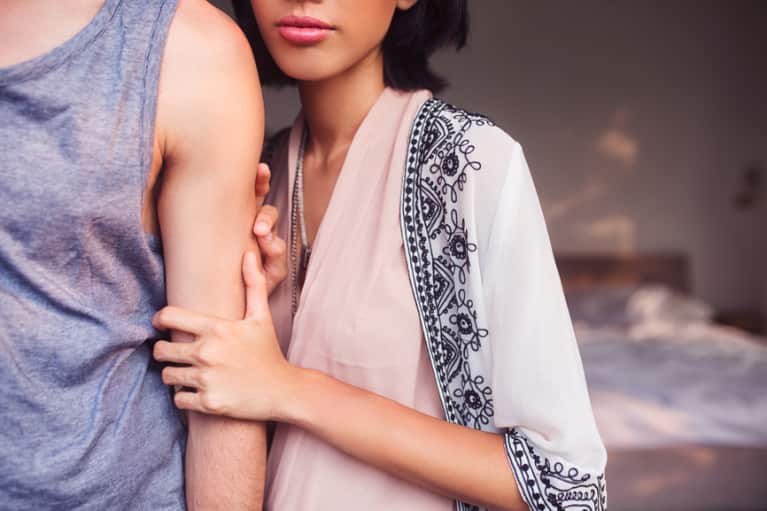 Surely it’s not new that married men, particularly those in Lagos, are having sustained romantic relationships and open sexual affairs with younger, single women. However, while it used to feel as though these married men tricked the unmarried women into the relationships, things seem to now be changing. More unmarried women are apparently becoming attracted […]Read More