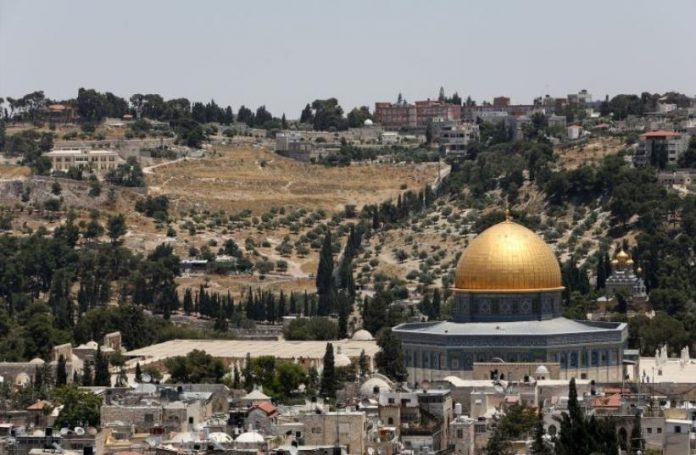 Wakf, an Islamic endowments authority run by Jordan today has accused the Israel Police of preventing its employees from conducting restoration work on the Dome of the Rock shrine.

On Monday 28th January 2021, as per by observers, an angry protest note from Jordan has demanded that Israel Should stop hindering restoration work at Jerusalem’s al-Aqsa mosque compound, Thus: Islam’s third holiest site, since Israel recognizes Jordan’s guardianship of Islamic and Christian holy sites in east Jerusalem after been captured and annexed by Israel in 1967.

According to former chief of the Royal Court, and coordinator of Jordan’s peace negotiating team with Israel, Jawad Anani, “Israeli domestic politics is a factor in the rising tension since the current Israeli administration is seeking to gain votes and Prime Minister Benjamin Netanyahu is in a difficult and critical situation since he tries to appease the extremists and religious people in Israel hence becomes a challenge for Jordan and His Majesty”.

“ current king Abdullah and Netanyahu have not spoken to each other for some time hence no chemistry between both ,the relationship has gone nowhere since Netanyahu took office .There is a long list of actions that he took and this indicates his animosity,” Anani said.

A former Israeli ambassador to Jordan, Oded Eran also concedes that the relationship between the two countries after 26 years of the peace agreement is at its lowest point yet relations are not frozen, despite their problems since both countries cooperate on some issues, including intelligence and security.

Samsung launches iTest, which lets you test a Samsung phone from your iPhone