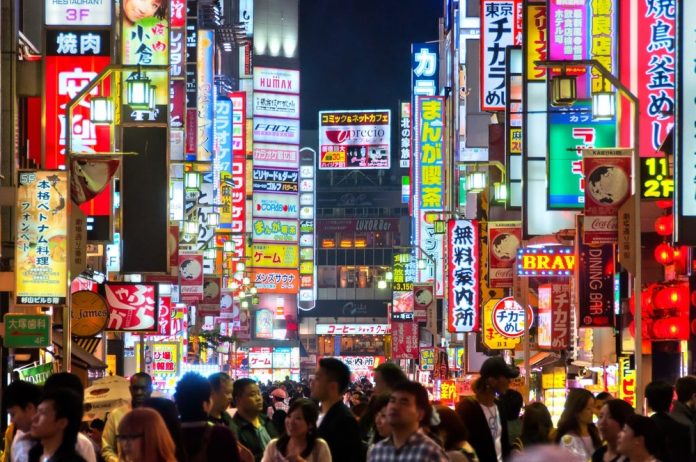 Urbanization or growth of cities in the world has been on the rise for from a couple of decades ago. Nations are developing at the fastest rate.

As you can see below,the world’s five largest cities are located in Asia and South America.

1. Tokyo is the capital city of Japan. It has a population density of 28 million It’s 1,089 square miles. 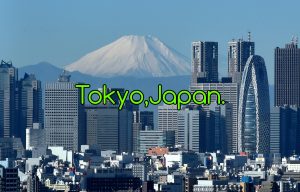 2. Mexico City is a densely, populated, high altitude with a population of 23 million population.It is 522 square miles. 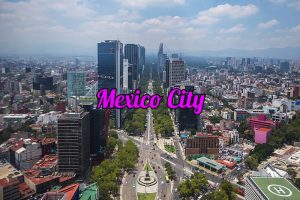 3. Sao Paulo is Brazils vibrant financial centre and amongst the world’s populous cities with numerous cultural institutions. It 451 sq miles with a population of 21 million. 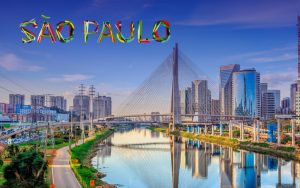 4. Seoul,South Korea capital city is populated with approximately 19.5 million inhabitants with an area of 342 sq miles 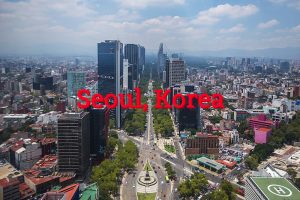 5. New York City is located at the coast of the United States and has a population of 15 million with an area of1,247 Square miles. 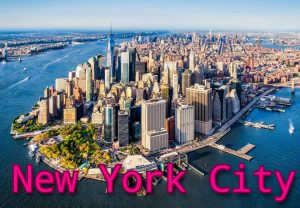