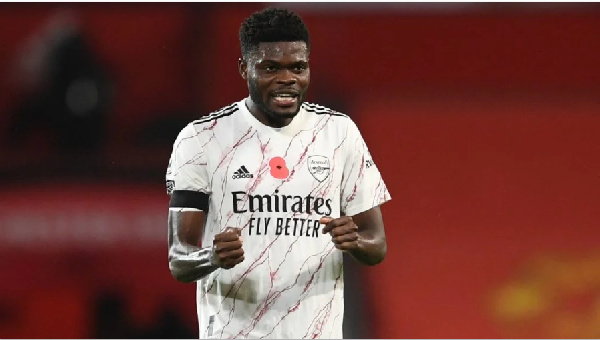 The sight of Thomas Partey walking off the pitch as Tottenham surged forward to double their lead in the north London derby is another example of Arsenal’s “footballing brain not functioning” in 2020-21, says Martin Keown.

The Gunners made the short trip to Tottenham Hotspur Stadium on Sunday looking for a spark to ignite what has already become a faltering campaign.

Mikel Arteta’s side bossed possession at the home of their arch-rivals but was unable to turn ball retention into anything more tangible.

Jose Mourinho put in another masterclass, with the Spurs boss seeing his side earn a 2-0 victory that has cemented their place at the top of the Premier League table.

Keown concedes that Tottenham look to be the real deal, certainly in north London, with Arsenal slipping alarmingly off the pace.

The former defender says the Gunners, who have made their worst start in 39 years, are continuing to shoot themselves in the foot with Partey’s questionable decision to head for the sidelines after picking up a knock considered to be another example of Arteta’s side switching off.

Keown told the Daily Mail: “It was a world-class opener by Son Heung-min but nobody in an Arsenal shirt tested him. With the time he had, he could have got a protractor out to measure the angles of the shot.

“Then Tottenham’s second goal was a copy of the first: Arsenal lost possession high up the pitch and were punished on the counter. Thomas Partey had walked off because he was injured, and this was an example of a team’s footballing brain not functioning.

“Both of Arsenal’s full-backs, Hector Bellerin and Kieran Tierney, had flown forward as if they were still being used as wing-backs. Suddenly, one ball out and it was four on two in favour of Tottenham.

“Where was the communication? Arsenal over-committed in this game and encouraged the opposition to break.

“Tottenham, meanwhile, were compact and picked their moments to pounce. Their two midfielders, Pierre-Emile Hojbjerg and Moussa Sissoko were never too far from their central defenders.

“Arsenal had 70 per cent possession but Spurs knew what to do when they didn’t have the ball. They put up a shield. Even Harry Kane had more touches in his own box than the opposition one.

“Tottenham’s players are working so hard and have bought into Jose Mourinho’s messages. They’re morphing from a group of nice guys into a team of Mourinhos.”

While Spurs sit at the Premier League summit, out-of-sorts Arsenal find themselves languishing in 15th spot with just 13 points from 11 games. 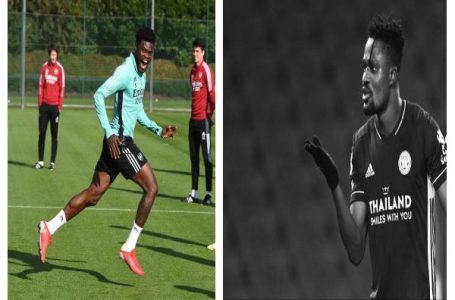 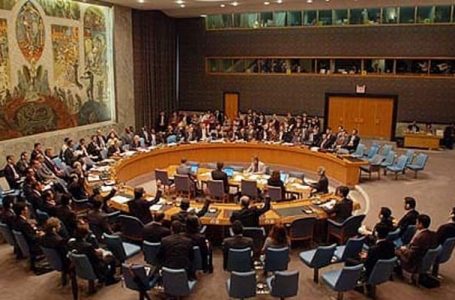 History: What You Did Not Know About...