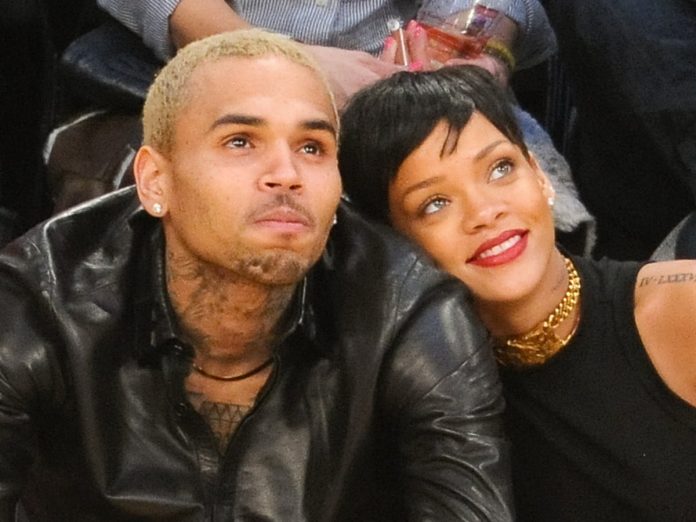 Rihanna and Chris Brown were supposed to appear at  Grammy’s that year but unfortunately, they both canceled their appearance at the Grammy’s due to the assault.

Rihanna was left with Bruises on her body and was hospitalized.

Chris was arrested and charged with assault. He pleaded guilty to the charges and was sentenced to five years of probation, as well as community service and domestic violence counseling.

However, The couple gave their relationship another try in 2012 and ended it again in 2013.