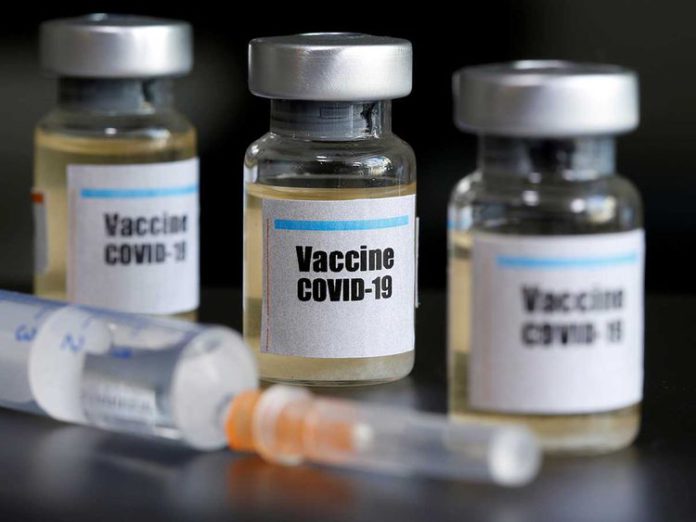 Two million doses of the Oxford-AstraZeneca vaccine will be supplied each week by the middle of January, according to a report, despite a warning from England’s chief medical officer about vaccine shortages.

Some 530,000 doses are ready to be distributed from Monday, following the earlier launch of the Pfizer-BioNTech vaccine, which was approved earlier in December.

A key member of the AstraZeneca team noted that one million doses will be ready next week, adding: “The plan is then to build it up fairly rapidly – by the third week of January we should get to two million a week.”

On Friday, another 53,285 positive tests were reported, although these figures did not include Northern Ireland or Wales.

Hospitals across the country are also under severe strain, with just under half of England’s major hospitals reporting more Covid-19 patients than during the peak of the first wave last year.

The UK has ordered 100 million doses of the Oxford vaccine but The Times reported that members of the team were frustrated at the pace of production, blaming the country’s almost non-existent vaccine manufacturing capacity before the pandemic.

On Friday, Professor Chris Whitty said the UK needs to urgently maximise the number of people who are vaccinated, but a lack of global supplies will likely hamper efforts to protect the nation in the first part of 2021.

A letter signed by Professor Whitty and the chief medical officers for Scotland, Wales and Northern Ireland, said: “We have to ensure that we maximise the number of eligible people who receive the vaccine.

“Currently the main barrier to this is vaccine availability, a global issue, and this will remain the case for several months and, importantly, through the critical winter period.

“Vaccine shortage is a reality that cannot be wished away.”

But Pfizer and AstraZeneca were both reported as saying there is no problem with supply, saying millions of doses have already been delivered.

Pfizer said the number of doses it had sent to the UK was “in the millions” and AstraZeneca reportedly has 3.5 million doses in vials and another 15 million that can be bottled up and ready for use in a short period of time, although each batch must pass a 20-day sterility test and quality checks.

On Thursday, the UK’s chief medical officers backed a change in guidance which says booster jabs should be given up to 12 weeks after an initial dose to maximise the number of people being vaccinated.

But the announcement on Wednesday prompted concern from Pfizer, with a spokesperson saying: “There are no data to demonstrate that protection after the first dose is sustained after 21 days.”