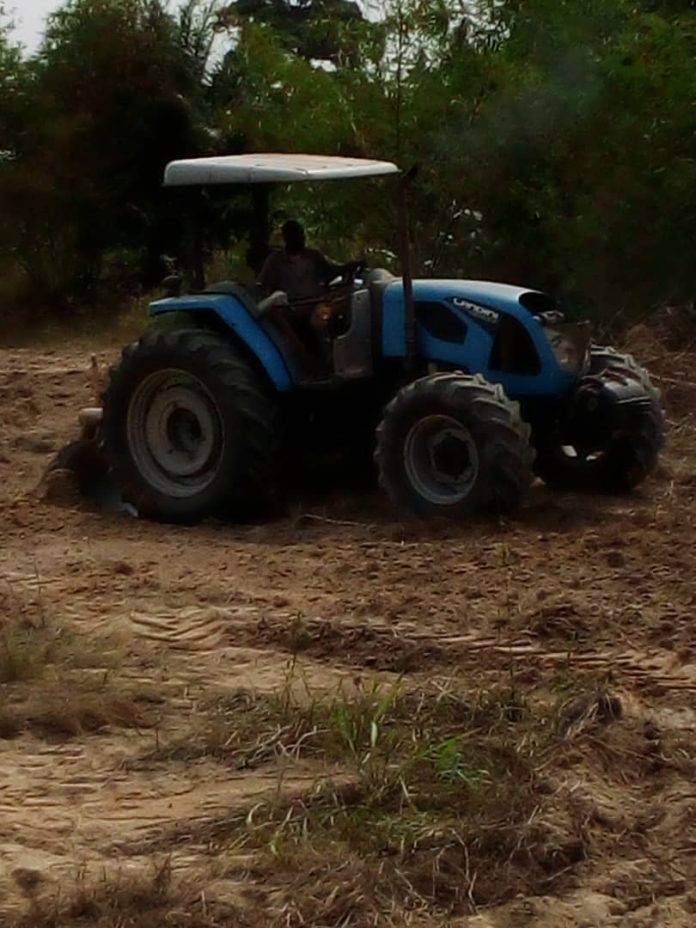 Unemployment in Ghana is expected to hit 8.40% by the end of 2021, according to Trading Economics Global Macro Models and Analysts.It is projected to reach 9.00%in 2022.The data and projections are staggering and astonishing.

It’s disheartening to see many of our young men and women hawk in our streets, lanes and every corner.From clothing to electronic gadgets, food, water and even dog chains.Undoubtedly, the hawking phenomenon has taken away a great deal from our efforts of mordenising our towns and cities.

Whereas subsequent governments, individuals and corporate organisations are doing their possible best at morden infrastructure such as mini sky scrapers, overpasses and roads, hawking at every corner of our cosmopolitan centres due to lack of jobs is constantly negating these efforts at mordenisation.

Also, many of the youth have been compelled to take to betting and the lotteries in order to survive.Even though, the lotteries contribute significantly to GDP, obviously, it’s not a reliable and dependable channel for economic growth.

Unemployment certainly causes a rise in the crime wave.When citizens are so idle and hungry because there are no jobs, illicit trades like drugs, gun running, petty theft, armed robbery,fraud, ritual money (sakawa), illegal lumbering, illegal mining (galamsey) become the order of the day.

Take a look at the commercial transport sector for example.Apart from the drivers and transport owners, unemployment has made many more youth to create and carve a living for themselves by becoming loading boys,all at the expense of the transport owners and the drivers.

These numerous youth exploit the little gains made by the drivers by sharing in their profits.