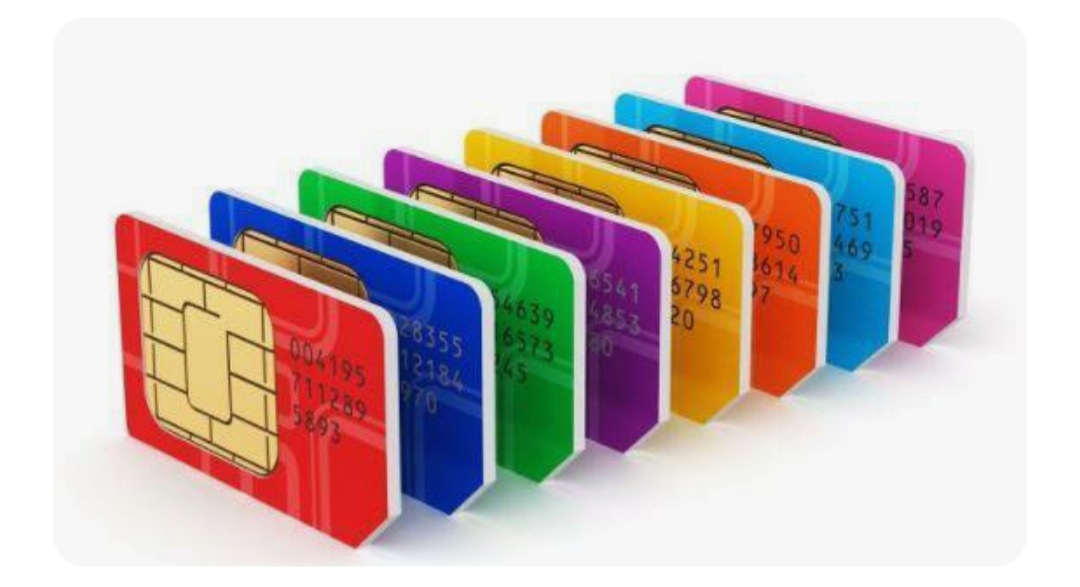 The Minority in Parliament has described as unacceptable the directive issued by the Minister of Communications and Digitalisation that only the Ghana Card can be used for SIM card re-registration from October 1, 2021 to March 2022.

It stated that the directive was an abuse of Section 7 of L.I. 2111 which made the use of the Ghana Card mandatory but did not make it the sole card for the purposes of registration.

Besides, it argued that when the country undertook a new voter registration, the Ghana card was accepted as a basis for registering for the new voter ID card but other national identifications were also allowed.

“So, for the Minister of Communications and Digitalisation to say that only the Ghana card shall be used for the registration of SIM card is abuse of L.I. 2111 and it is not backed by any law.

We accept that the Ghana card can be used for SIM card registration but other national identifications must also be accepted for registration of SIM cards,” it said.

“The directive by the minister that only the Ghana Card will be accepted for the re-registration exercise would disenfranchise many Ghanaians as currently, only seven million out of 32 million Ghanaians have the Ghana card.

“We, therefore, demand the use of passports, driver’s license and voters identification cards to allow for the inclusion of more Ghanaians in the registration process. In as much as we support any attempts to sanitise the digital ecosystem in Ghana, we strongly oppose any abuse of policy to unnecessarily inconvenience the citizens of Ghana,” he stated. 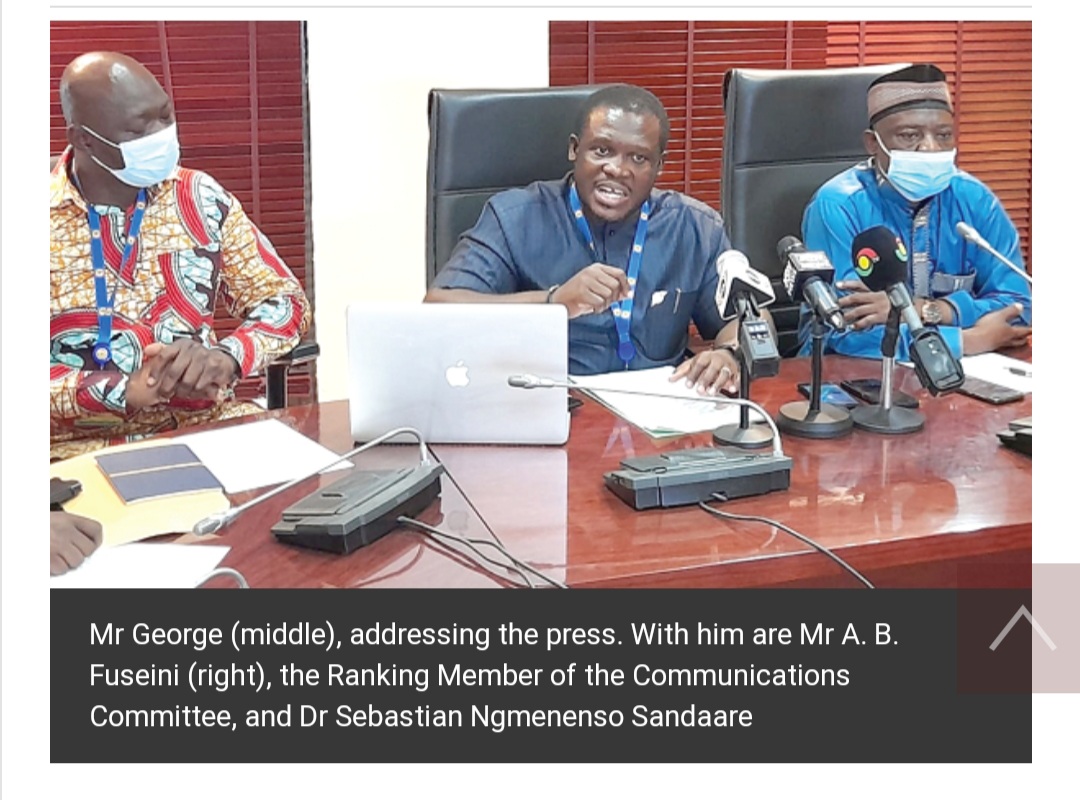 The Member of Parliament for Ningo-Prampram said the Minority found it most inappropriate that the policy directive issued a fiat of deactivating SIM Cards that were not linked to the Ghana card within the next six months.

“This we believe is a retrospective application of legislation and a tunnel vision approach to sanitise the industry,” he said.

Also read: Re-register your SIM Cards within specified period or loose it

He said that legislative instrument did not mandate the linkage of the Ghana card to activate SIM cards.

He, therefore, said the National Identification Authority Act, 2006 (Act 707) and L.I. 2111 which introduced the use of the Ghana card as the principal document for registration of SIM cards, bank accounts and passports among others could not be applied retrospectively to SIM cards that were registered legally and legitimately under the existing L.I. 2006.

“It is imperative that we state that any attempt to stretch the mandate of EI 63 to justify this latest directive on SIM cards is grossly misplaced.

Section 100 of the Electronic Communications Act, 2008 (Act 775) which forms the basis for EI 63 imposes a liability on the service providers to furnish the President with details of registered devices.

“This duty does not extend to the customers of the service providers. It is in our considered opinion that this attempt to compel and threaten Ghanaians with deactivating their SIM cards come March 2022 is an unfortunate affront to the rights of Ghanaians,” he said.

Mr George also said it was the view of the Minority that the new directive was akin to the Bank of Ghana issuing a fiat that bank accounts would be closed if account holders did not link their accounts to the Ghana card.

After all, he said, the NIA act also mandated that bank accounts needed to be backed by Ghana cards.

He also said it was an inconceivable scenario that the Passports Office would issue a statement that all passports must be revalidated or become void in six months if a few holders might have falsified the birth certificates or other primary documents used to acquire their passports. 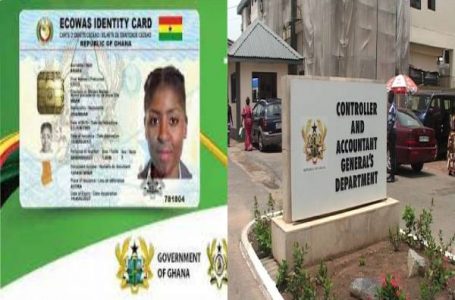 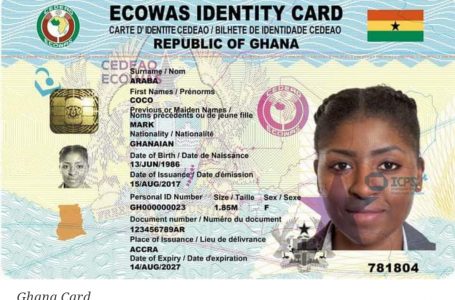 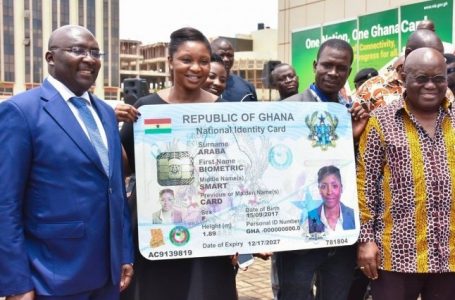