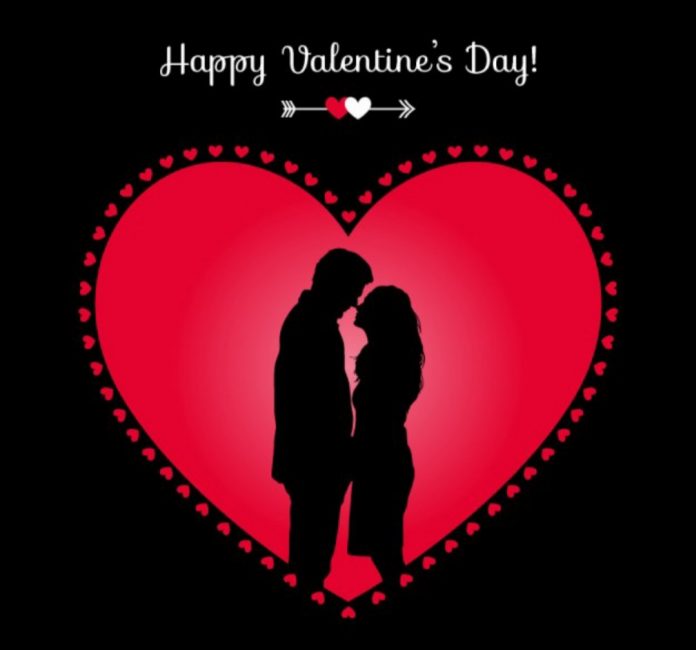 Celebrated every February 14, this year’s promises to be unique
and outstanding despite everything going on around us.
Feast day of Saint Valentine; the celebration of love and affection is a day lovers go all out to show their partners that they love them. It is the day when people show their affection for others by sending cards, flowers or chocolates and other gifts with messages of love.
The day gets its name from a famous saint, but there are several stories of who he was, but let’s cling to this one here:
The celebration came to be a part of us after Emperor Claudius II, the Roman Emperor at that time, had banned marriage because he thought married men were bad soldiers.
St Valentine, a priest from Rome, in the third century AD felt this was unfair, so he broke the rules and arranged marriages in secret.
When Claudius found out, Valentine was jailed and sentenced to death.
In prison, he fell in love with the jailer’s daughter and when he was taken to be killed on 14 February he sent her a love letter signed “from your Valentine”.
The Romans had a festival called Lupercalia in the middle of February – officially the start of their springtime.
It’s thought that as part of the celebrations, boys drew names of girls from a box. They’d be boyfriend and girlfriend during the festival and sometimes they’d get married.
Later on, the church wanted to turn this celebration into a Christian celebration and decided to use it to remember St Valentine too by naming it after him.
Sending greeting cards and gifts, dating, church services are some of the activities this day is marked with.
We hope this day will also be marked with love; that special kind of love that will keep you spellbound with amazement.
Let me leave you with a love poem by Lascelles Abercrombie.
“Hymn To Love

We are thine, O Love, being in thee and made of thee,
As théou, Léove, were the déep thought
And we the speech of the thought; yea, spoken are we,
Thy fires of thought out-spoken:

For what more like the brainless speech of a fool,—
The lives travelling dark fears,
And as a boy throws pebbles in a pool
Thrown down abysmal places?

Hazardous are the stars, yet is our birth
And our journeying time theirs;
As words of air, life makes of starry earth
Sweet soul-delighted faces;

As voices are we in the worldly wind;
The great wind of the world’s fate
Is turn’d, as air to a shapen sound, to mind
And marvellous desires.

But not in the world as voices storm-shatter’d,
Not borne down by the wind’s weight;
The rushing time rings with our splendid word
Like darkness fill’d with fires.

For Love doth use us for a sound of song,
And Love’s meaning our life wields,
Making our souls like syllables to throng
His tunes of exultation.

Down the blind speed of a fatal world we fly,
As rain blown along earth’s fields;
Yet are we god-desiring liturgy,
Sung joys of adoration;

Yea, made of chance and all a labouring strife,
We go charged with a strong flame;
For as a language Love hath seized on life
His burning heart to story.

Yea, Love, we are thine, the liturgy of thee,”
Happy Valentine’s day people.

A Sunday Special Word of Exhortation and Encouragement:- Why are Women important in the Home and Society?