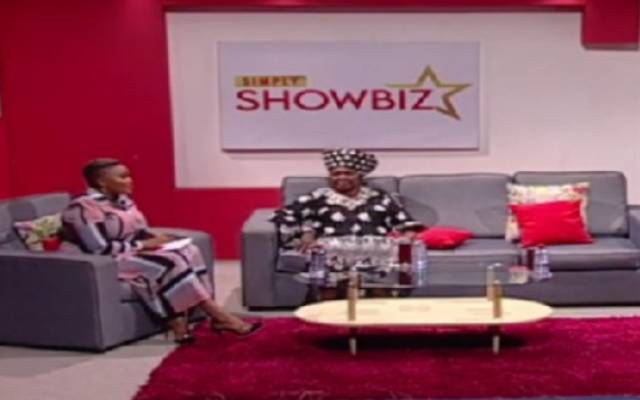 Legendary actors and actresses made the 1990’s and 2000 exciting with their talents they showed in movies produced in that period.

Monica Quarcoopome is a popular actress who grazed the screens in these periods with her amazing acting skills.

Monica in an interview with MzGee and monitored by newstodaygh.com revealed that she has not benefited from her fame in the 90’s as shown in her standard of living.

Quarcoopome said despite her popularity starring in several movies she has does not own property. She was known for her ruthlessness in her roles.

She had to hide using public transport, until recent when Uber and Yango came to save her from shame.

The veteran actress revealed she still leaves with her parents and family members as she does not have her own house.

“…this is my father’s house and I stay here with my family. You can imagine a star like me who should have been in my own house with my own car but I still take ‘trotro’. It’s sad as sometimes I have to hide myself to board trotro but thank God for Uber, Yango and the others yet some of my colleagues in Nigeria have people buy cars for them and they live well,” she added.

She asked the public to bless veteran actors who once entertained them but are now struggling.