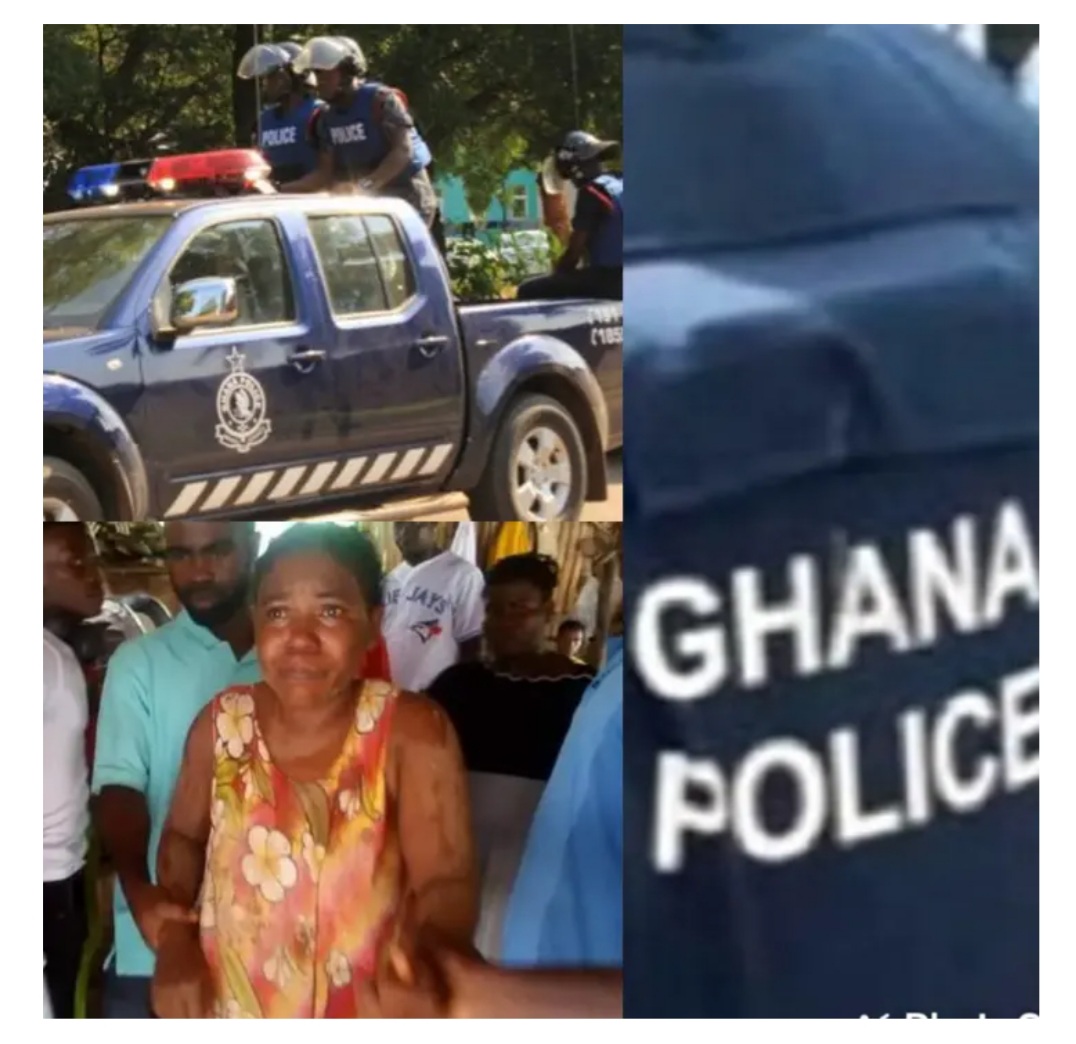 The Takoradi Western Regional Minister has been vindicated after a 28-Year-Old Takoradi Pregnant Woman pleaded with Police not to punish her.

She was found a few days after she was reported missing with pregnancy.

She has since been “whisked” to the Takoradi Central Police Station, the sources added.

Earlier official complaints lodged by her husband at the police station on Friday, September 17 indicated that she was heavily pregnant and had been kidnapped.

The Western Regional Minister came under heavy fire by some sections of Ghanaians for claiming Josephine was not pregnant when she was found.

One especially was Popular Afia Schwarzenegger.

Josephine Mensah was found a few days later at Talantu in Axim without her supposed 9-Month Pregnancy.

This raised alarms about her supposed kidnapping in the Western Region.

In another twist, police refuted claims by the Regional Minister’s Aide Claims They Paid GHC 3,000 To Police To Help With Woman’s Release.

An aide to the Western Regional Minister, Justice Acquah, had said the minister gave an amount of 3,000 to the police to facilitate the release of the lady.

“At the point of the payment, the mother was collaborating with the police to find the exact location of the woman. The Minister gave the money to the police to give to the kidnappers because he wanted to get to the bottom of the matter. It was an amount of GHS 3,000 given to the police through the Regional Commander. But the kidnappers initially demanded an amount of GHS 500 and increased it to a GHS 1,000”, he said in an interview.

But the police administration says it is unaware of such payments. 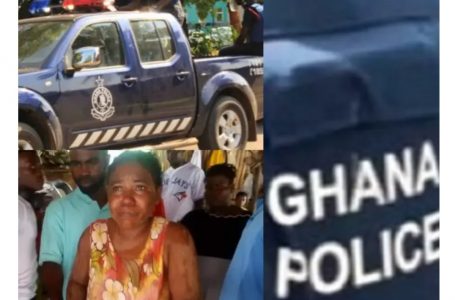 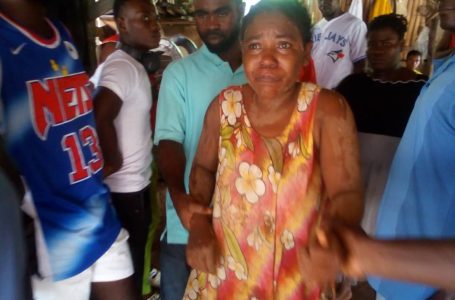