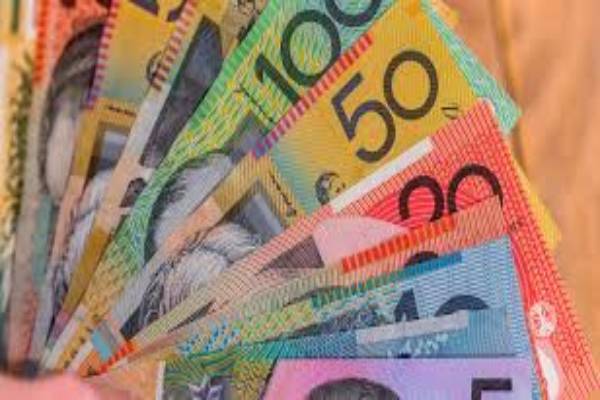 The other day, I met an 8-year-old girl who gave me an envelope with the words, “put it in your Piggy Bank”, scribbled on the surface. It had a one cedi note in it. I thanked her and gave her a lollipop.

Like little Abena, Many of us have been taught the art of saving. Perhaps by parents or by well-meaning friends alike. It has been drilled into our thick skulls for as long as we can remember. “Save for a rainy day”, we might reason. This approach seems prudent at first glance, after all, if I start saving 100 cedis every month from now, I would be 6,000 cedis richer five years from now. But would you be though? Let’s talk inflation and depreciation and how savers are actually losing.

Depreciation is simply a decrease in the value of an asset. Inflation is a rise in product prices as a result of a decrease in monetary value. In 11th grade social studies, we were taught that money should be scarce. The scarcity of money directly impacts its value. Think of it like this. What is the value of a bottle of water to you now? Now hold that thought and imagine walking in the Sahara desert under the sweltering sun? What would be the value of a bottle of water to you then? I bet you’d be willing to give an arm and a leg for a tiny bottle of water because of how scarce it is in such an environment. The same thing applies to money. The scarcer it is the higher its value.

Well, we’ve come to see that money thrives on scarcity. Inflation is what occurs when money is in abundance. That is to say that when money is scarce it has a high value and when money is abundant it has a lower value. In the quest to keep various firms in the business, huge sums of money are printed out and given to these firms. This increases the abundance of money in the economy, thus culminating in the overall reduction in monetary value. This causes an apparent increase in the prices of goods and services, but it is not a matter of The government has increased the price of certain goods and services, but it’s a matter of the fact that money has depreciated in value. Hence more money is required than before to pay for an item or service.

What this means for you

As years go by and time plods along the money would continue to depreciate. This has serious implications, especially for the blind savers. With the previous analogy, let’s assume it’s five years from now and you have been saving 100 Ghana cedis all through those years and you wonder, I now have 6,000 Ghana cedis but due to depreciation you actually have less than that. Let’s assume within the span of five years the money depreciates by 1% every year. then by the 5th year, you wouldn’t be having6,000 cedis but rather you’d be having 5881 cedis. That is, you would actually be 119 cedis poorer(and that’s just a 1% depreciation every year). So instead of gaining money, as initially thought you would you have actually lost money.

What should I do if not save?

This is where investing comes in. There are a wide variety of investments that can guarantee no loss in money due to inflation. The reason this is the case is that when you invest you are actually getting more money than when you save so that extra money gained covers all the inflation costs. In Ghana, there are many ways in which one can invest their money. be it mutual funds, index funds, or Treasury bills one can double or even triple their money to cover depreciation as well as inflation costs.

What should I do?

You can start by getting financially educated about investments and choose it. I highly recommend the book, “Rich dad, Poor dad” Leave the losing side of savers and come onto the winning side of investors