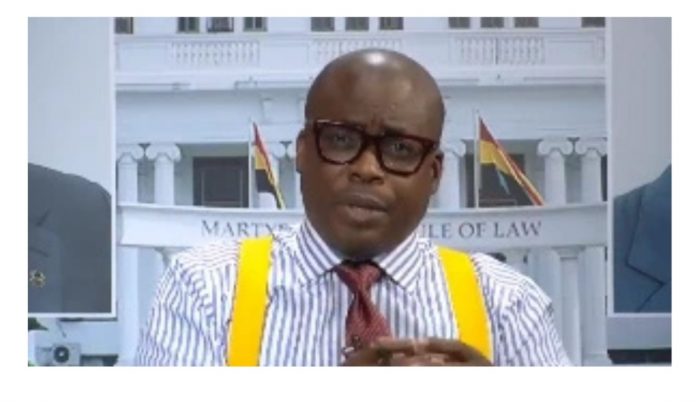 Yesterday saw a landmark ruling in the country when an Accra High Court delivered a verdict on a case brought before it.

It will be recalled that two yet to be admitted students sued the Achimota School for demanding that they cut their dreadlocks before being officially admitted. This became a thorny issue in the media with some against it and many others up for it.

One of the interesting things that happened before the delivery of the ruling in the court room was when the judge asked for all journalists to be sent out before she presented her verdict.

It is still unknown why she gave that order.

On Joy FM’s ‘Top Story’ with Evans Mensah, his correspondent tried to explain that move by saying there were many people in court room and some had to go out.

But many are asking why only journalists were the ones involved.

Apparently, Paul Adom Otchere has taken things up to another level.

In a post on Facebook today, Tuesday, June 1, 2021 he questioned that directive by the court saying it was an abuse and went contrary to Personal Liberties provided in Articles 14 (1) of the 1992 Constitution.

According to him, journalists only know of the verdict, but did not hear the entire ruling, so he has called on his audience to join him tonight on ‘Good Evening Ghana’ as he opens up the constitution and what it says about personal liberties.