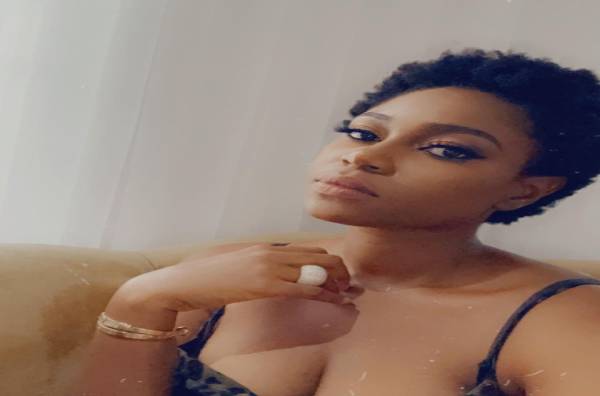 Ghanaian Actress, model and producer Yvonne Nelson says there will be more pressure on the government to fix the country.

She one of the few celebrities who are making their voice heard on the affirmative to the #fixghana #fixthecountry on social media.

The actress says the pressure will help curb the attitude of lieing to the electorate.

Yvonne claims that the NPP has been exposed of the lies they made to Ghanaians and that they will be serious with Ghanaians next time.

These statements were made on her Twitter page as part of calls for the country to be fixed.

Read More: Yvonne Nelson Confirms Her Split From The Father of Her Child.

The ruling government before the 2016 elections made a number of promises to Ghanaians which are yet to be seen.

We will MOUNT THE PRESSURE! They will start taking us seriously! The fake promises will STOP! #FixTheCountry @NAkufoAddo @MBawumia